Negotiation has become a key component of our training sessions for diplomats and foreign executives. 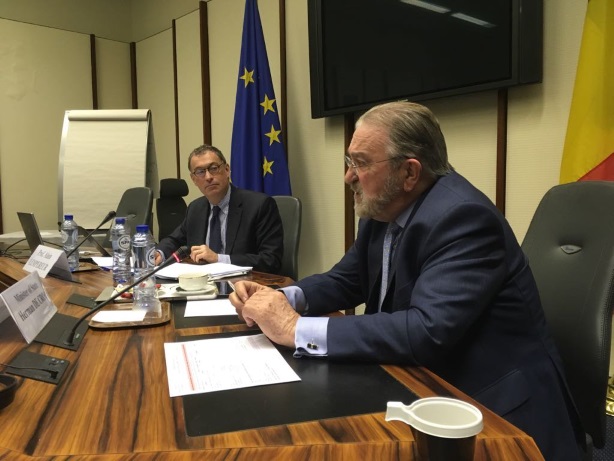 Training session presenting Belgian federalism as a case of negotiation, with the implication of the Minister of State Mr Herman de Croo