The impact of changing energy patterns on EU competitiveness

2014 will be a critical year for both the EU and its energy policy. Therefore, Egmont – Royal Institute for International Relations and the Development Group are going to hold a series of three “EU Energy Symposiums” followed by a “High Level Energy Conference” in Brussels. The four events will address key issues that are currently at the core of the future European energy governance.

The 1st Symposium took place on 30 April 2014. In light of the recent Commission’s proposal on the 2030 climate and energy framework, its Communication on energy prices and costs in Europe, as well as its Communication for a European Industrial Renaissance, and with regards to the conclusions of the March European Council, around 80 participants from the European Energy Community and beyond discussed “The impact of changing energy patterns on EU competitiveness.”

Please find here the full report and the agenda of the Symposium. The presentations of the speakers are available in the text here-under.

Have a look at the pictures at flickr (photo credit: Keops Photographs). 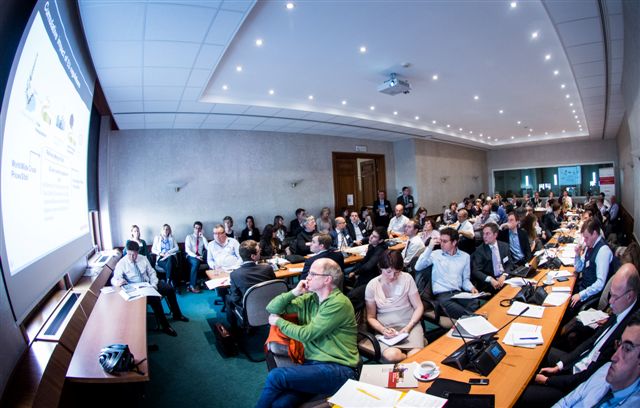 Keynote address: The European energy policy in a global context

The Symposium was opened up by Dominique Ristori, director-general at the European Commission’s DG Energy. He began by pointing out the next steps not only towards the 2030 climate and energy framework but also towards the climate conference in Paris 2015. He then outlined key EU priorities, which integrate competitiveness, security of supply and sustainability aspects. 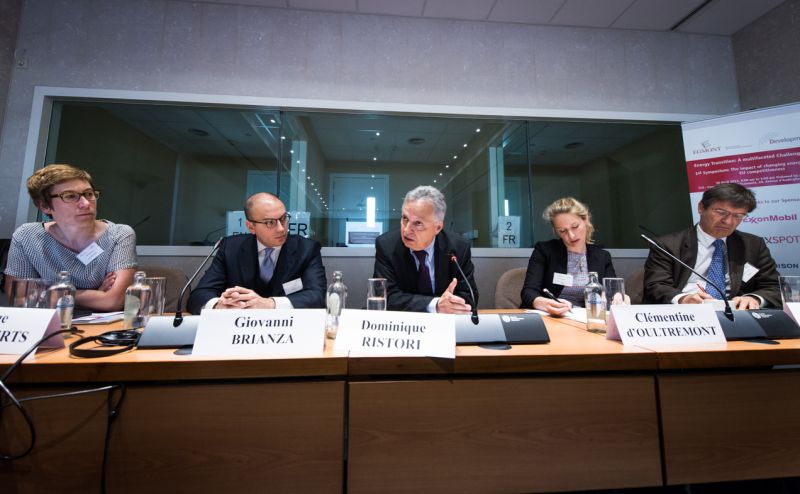 Session 1: What is the impact of changing patterns in energy markets on EU competitiveness?

Giovanni Brianza (Edison S.p.A) opened the 1st session by explaining that although the EU’s energy market and utilities are facing major challenges, there are opportunities to overcome this situation both in the gas and power markets. Afterwards, Baudouin Kelecom (ExxonMobil) presented the perspective of the refining industry, which is an essential and integral part of many other European industries. Inge Bernaerts (DG Energy, European Commission) presented the main findings of the Commission’s report on energy prices and costs. Against this backdrop Discussant Jayesh Parmar (Baringa Partners) explained that many companies base their investment decisions on the fact that the price differential between the US and the EU is a sustained trend.

Session 2: How to handle and mitigate the impact of high energy costs on EU competitiveness?

Matthew Gordon (Honeywell Europe) began the second session by stressing that the first priority should be to do more with less by using energy efficiency, instead of focusing on energy costs. Then, Wolfram Vogel (European Power Exchange – EPEX SPOT SE) explained why power exchanges and market coupling are important tools for mitigating energy costs, favouring EU competitiveness. Afterwards, Alexandre Affre (BusinessEurope) outlined the lessons learned from the implementation of the 2020 framework before explaining BusinessEurope’s recommendations for the adoption of the 2030 framework. 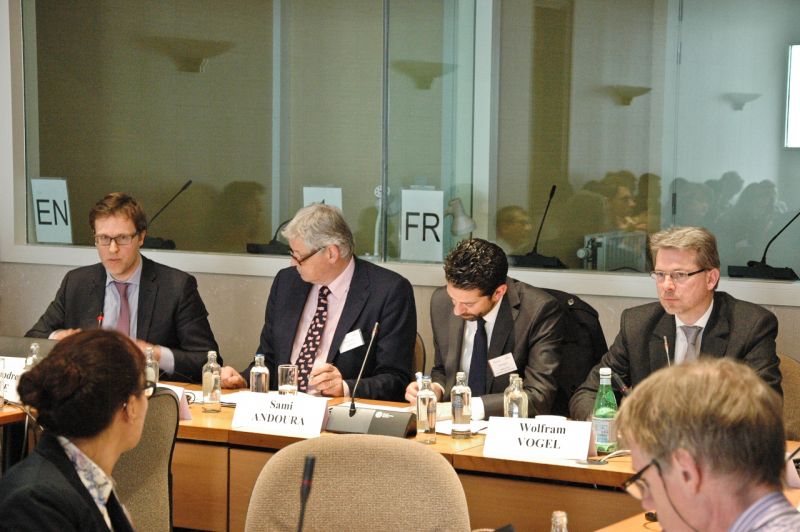 Finally, Discussant Claude Mandil (former Executive Director of the IEA) underlined the first way to mitigate the consequences of high energy prices: the reduction of energy costs. In order to do so, we have to let the market work and deliver least-cost options. 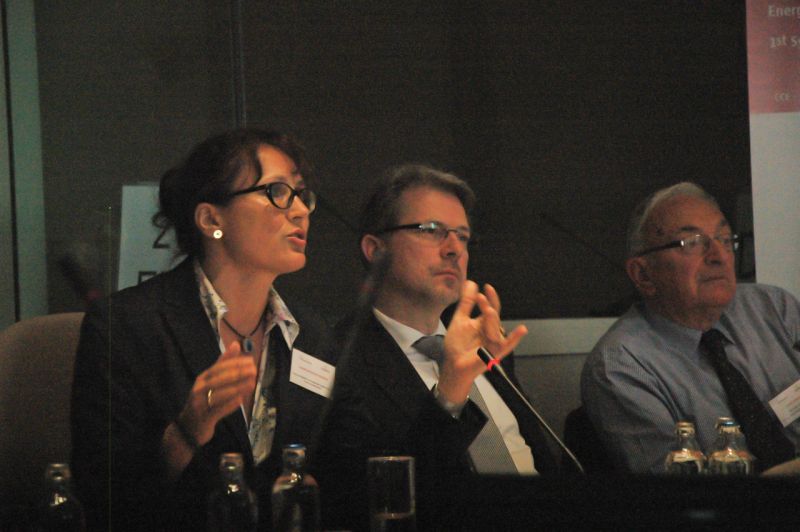 Concluding remarks: How can the 2030 energy and climaet package foster EU competitiveness?

To conclude this Symposium, Sandrine Dixon-Declève (Prince of Wales’ EU Corporate Leaders Group and Green Growth Group) enumerated some of the reflections of the Business Green Growth Group for the 2030 package. Then, she highlighted that it is economically counter-productive to avoid ambitious low-carbon actions. According to the IEA, every year of delayed mitigation action adds €500 billion to the global low-carbon energy investment bill between 2010 and 2030.

Many thanks to our Sponsors

and to all further supporters, speakers, and participants.