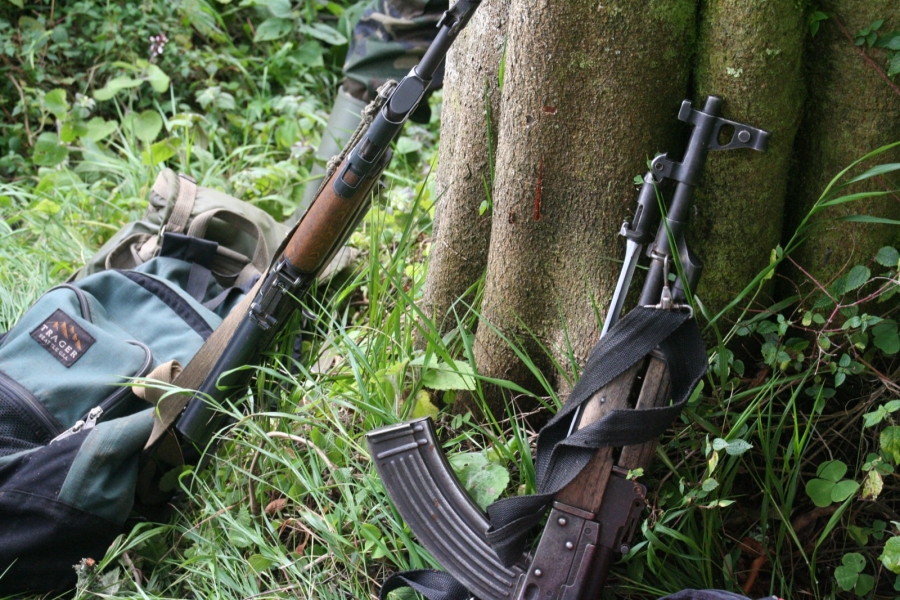 Koen Vlassenroot, Emery Mudinga and Josaphat Musamba Bussy tackle the complexities around the remobilisation of armed combatants following conflict and introduce new ways to look at it.

This publication was first published at the Firoz Lalji Centre for Africa LSE and funded by ESRC/AHRC. Find out more about the Politics of Return  and our Trajectories of Displacement research projects.

In this article, we introduce the notion of circular return to explain the permanent state of mobility between civilian and combatant life of combatants. The phenomenon is widely seen in eastern DRC, where thousands of Congolese youth have been going in and out of armed groups for several decades now. While the notion of circular return has its origins in migration and refugee studies, we argue that it also serves as a useful lens to describe and understand processes of incessant armed mobilisation. In conceptualising these processes as forms of circular return, we want to move beyond the remobilisation discourse, dominant both in DDR literature and policy speech. This discourse tends to be too security oriented, emphasising the security threat of armed mobilisation and the failure of DDR processes and the institutions supporting them. More importantly, it ignores combatants’ agency and larger processes of socialisation and social rupture, which are key drivers of armed (continued) mobilisation. We argue that armed groups are experiments in creating new social spaces, providing new forms of social capital and constituting new identities. Circular return points at combatants’ capacity to navigate between these new spaces and older ones.