Home > Publications > Burundi on the brink again? Identifying risks before the 2020 elections 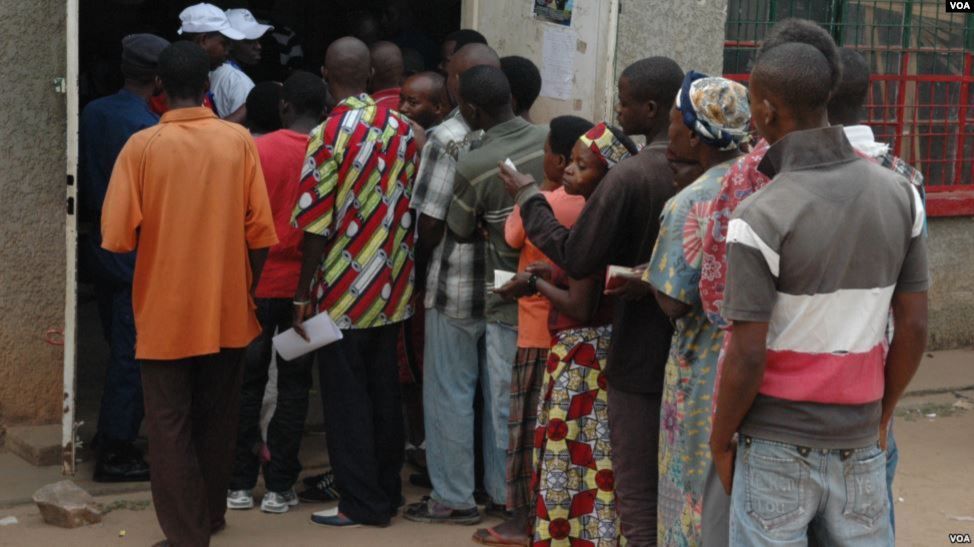 In less than a year Burundi will hold its first elections since the 2015 political crisis was triggered by the president’s bid for a third term. Almost five years after the start of the crisis, Burundi is still stuck in a political impasse with strong authoritarian undertones and with little hope of conducting free and fair elections. This policy brief identifies four developments which could turn the current situation into a highintensity violent crisis: forced refugee return; repression of the opposition; implosion of the ruling party CNDD-FDD and the threat of an Ebola outbreak. Given the tense climate and the limited space available to foreign actors, it is suggested that external actors scale down expectations for democratic elections. Instead, focus should be on keeping options open to provide humanitarian assistance in the event of a large-scale outbreak of violence or Ebola, while maintaining political pressure for democratic space.