Home > Publications > Chad and the West: Shifting the security burden?

Chad and the West: Shifting the security burden? 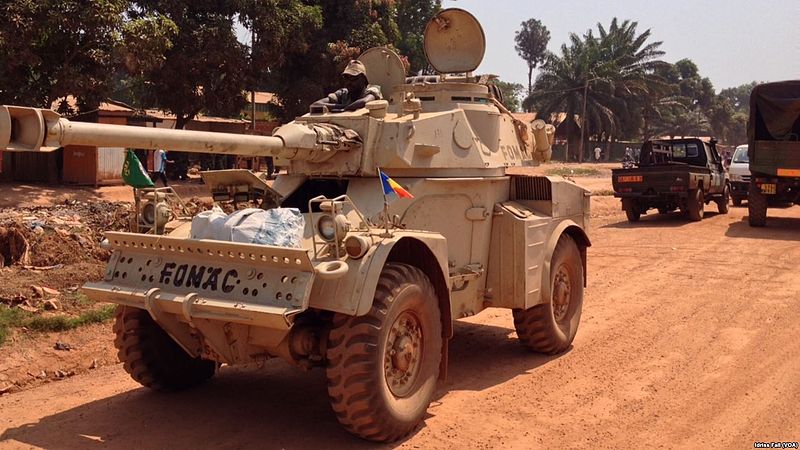 Chad’s decision in January 2015 to send troops into northern Nigeria to fight the militant Islamist group Boko Haram brought the country into the international spotlight. Chad’s campaign followed two other military interventions in Mali and the Central African Republic (CAR), which had varying levels of success. This policy brief will discuss how such a poor country has managed to improve its armed forces to the point of being able to launch numerous adventures abroad, and the risks and opportunities associated with the current intervention in north-eastern Nigeria.