Home > Publications > Climate change and conflict in sub-Saharan Africa: the mother of all problems?

Climate change and conflict in sub-Saharan Africa: the mother of all problems? 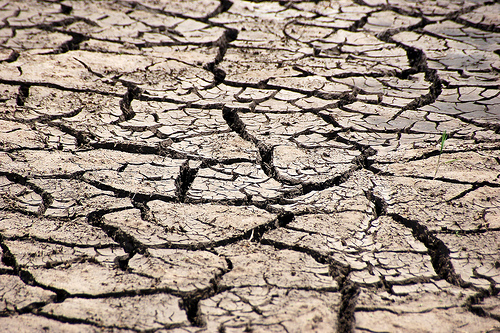 The impact of climate change is increasingly explained as one of the most serious security threats of the future and a far greater threat to the world’s stability than international terrorism. For some, current conflicts as the one in Darfur (described by Ban ki Moon as a ‘climate culprit’) are (partly) driven by climate change and environmental degradation. It is argued that climate change includes the risk of reshaping the productive landscape, of exacerbating food, water and energy scarcities and of contributing to destabilisation, unregulated population movements and tension. Even if environmental changes induce increased competition between users of scarce goods, the authors want to challenge the common assumption that climate change is a driver of conflict. Drawing on recent examples of conflicts between pastoralist communities in eastern Africa, it will be argued that there is no clear empirical evidence of direct links between environmental stress and conflict and that existing models are largely inspired by neo-Malthusian models of human-resource relations. For the authors, however, the shift from increased competition over resources to open conflict depends on existing coping capacities of societies and the policies, institutions and processes that define access to resources.