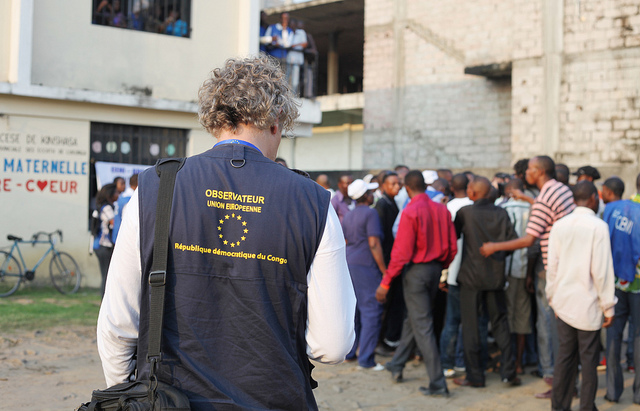 This article is published in M. Kaldor, I. Rangelov and S. Selchow, eds., EU Global Strategy and Human Security. Rethinking Approaches to Conflict, Abingdon: Routledge, pp 85-102.
This volume provides a timely contribution to debates over the role of the EU on the global stage and its contribution to peace and security, at a time when these discussions are reinvigorated by the adoption of the EU Global Strategy. It discusses the significance of the Strategic Review and the Global Strategy for the re-articulation of EU conflict prevention, crisis management, peacebuilding, and development policies in the next few years. It also addresses the key issues facing EU security in the 21st century, including the conflicts in Ukraine, Libya and Syria, border security, cyber-security and the role of the private security sector. The book concludes by proposing that the EU adopts a second-generation human security approach to conflicts, as an alternative to geopolitics or the ‘War on Terror’, taking forward the principles of human security and adapting them to 21st-century realities.