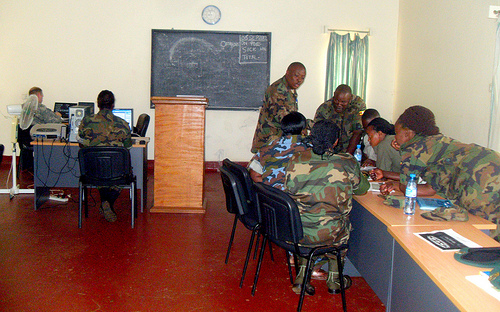 In the aftermath of an armed conflict in Africa, the international community both produces and demands from local partners a variety of blueprints for reconstructing state and society. The aim is to re-formalize the state after what is viewed as a period of fragmentation. In reality, African economies and polities are very much informal in character, with informal actors, including so-called Big Men, often using their positions in the formal structure as a means to reach their own goals. Through a variety of in-depth case studies, including the DRC, Sierra Leone and Liberia, African Conflicts and Informal Power shows how important informal political and economic networks are in many of the continent’s conflict areas. Moreover, it demonstrates that without a proper understanding of the impact of these networks, attempts to formalize African states, particularly those emerging from wars, will be in vain.