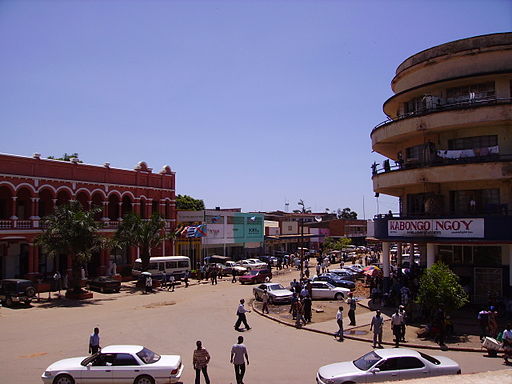 Katanga, a former province in the Democratic Republic of Congo (DRC), has experienced several periods of violent social and political upheaval since the colonial era. Multiple cleavages, Katanga’s mineral wealth, local obsessions with autochthony and autonomy ambitions, have all been sources of tension. In July 2015, the province was split up into four smaller, socioeconomically unequal entities. This policy brief discusses recent political developments in former Katanga in the context of an overhasty initiation of the decentralisation process and the general political crisis caused by President Kabila’s reluctance to give up power.