Home > Publications > Peacekeeping deployment abroad and the self-perceptions of the effect on career advancement, status and reintegration

Peacekeeping deployment abroad and the self-perceptions of the effect on career advancement, status and reintegration 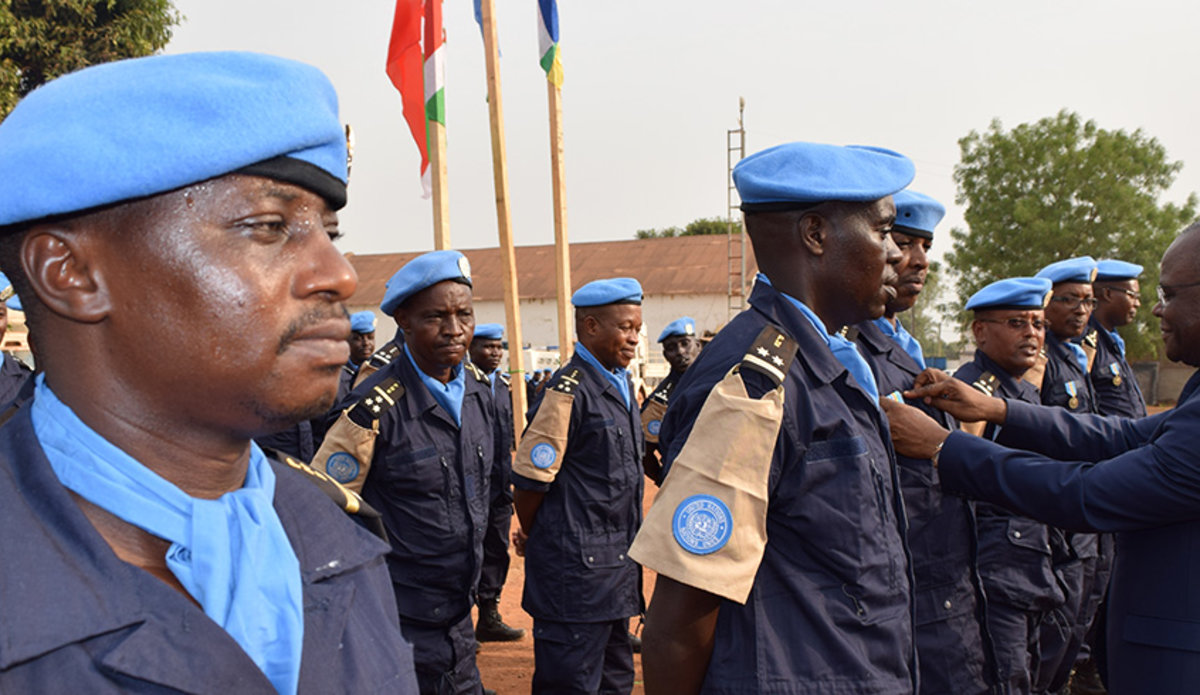 During the last three decades, international peace operations have multiplied. As a consequence, trainings and deployments for peace missions have become an essential part of the military’s work. Yet the importance of peace operations to the individual soldier’s career development has so far been relatively absent in academic writing. This article attempts to fill this gap by examining how soldiers perceive the effects of their peace operation deployments in terms of career opportunities and status upon reintegration in the home unit. Adopting an inductive approach, the authors analyse 50 interviews conducted with military personnel from the South African Defence Force (SANDF). The findings show mixed responses in terms of the effect of deployments on career development. In general senior staff value the experience acquired more highly than lower ranks who experience multiple deployments as having a negative effect on vertical career mobility. Nor do lower ranked personnel see any marked change in the (in) formal status upon reintegration back into their national armed force, while higher staff officers perceive an enhanced status especially where this is related to operational success. The article argues that peacekeeping deployment should be seen as a process, which has consequences for the individual soldiers’ career long after homecoming, rather than as an independent event during a lifelong career.