Home > Publications > The rise of the street: the population of Kinshasa as an unpredictable actor in the electoral process

The rise of the street: the population of Kinshasa as an unpredictable actor in the electoral process 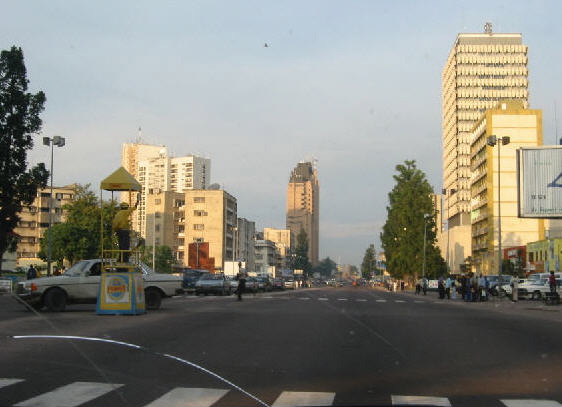 The protests that broke in January 2015 in various cities in the Democratic Republic of the Congo (DRC) over proposed changes to the electoral law demonstrated the important role that disaffected urban populations can come to play in the upcoming elections in the country. Frustrated with precarious socio-economic living conditions and a regime that is increasingly perceived as unrepresentative and unresponsive to the needs and aspirations of the population, there is a real risk of more large-scale violence. While it is impossible to predict if, when and how such violence will erupt, three possible trigger factors are: unmet electoral deadlines, police repression of mass gatherings (to protest, celebrate, mourn, or demonstrate over socio-economic issues…), and the escalation of trivial incidents.