Home > Publications > The politics of transition in the DRC

The politics of transition in the DRC 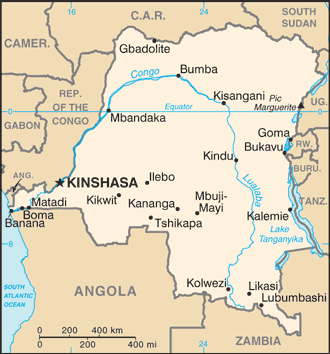 The Transition in the DRC, in line with the institutional architecture adopted during the inter-Congolese dialogue in Sun City, known as the ‘1+4’, will officially end with the installation of newly elected national political institutions at the end of 2006. In December 2005 a new Constitution was adopted by popular referendum and a first round of national elections was held on 30 July 2006. On 22 September the newly elected Parliament was inaugurated and the preparations for the second round of the Presidential elections, programmed for 29 October 2006, got under way. These crucial, positive achievements notwithstanding, several events during these last months pointed at some of the key weaknesses and challenges for the political process in the DRC. These include mainly security and fundamental political issues that will have to be resolved for the DRC to begin the long process of reconstruction.