Home > Publications > 1919-2019: How to Make Peace Last? European Strategy and the Future of the World Order

1919-2019: How to Make Peace Last? European Strategy and the Future of the World Order 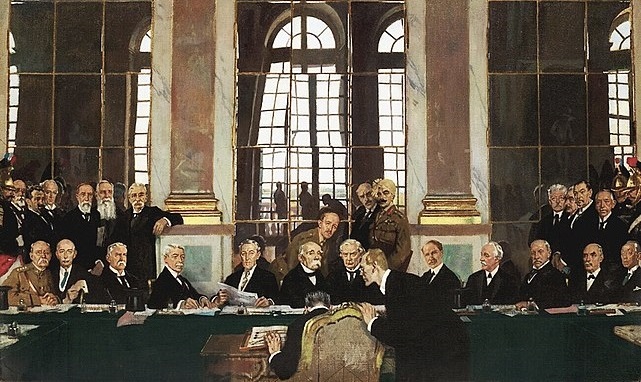 The commemorations of the Great War have come to and end. 2019 will see the centenary of the peace treaties that concluded the war, starting with Versailles, and of the founding of the League of Nations, the predecessor of the United Nations. These failed to establish a stable rules-based world order, but they deserve to be commemorated nonetheless, as well as analysed, for we might learn something from them. This policy brief offers four insights from the Interbellum to help us avoid a collapse of the world order today: (1) A world order that is created for the express purpose of keeping one of the great powers outside the system, is bound to fail. (2) If breaking the rules carries no consequences, the world order will be hollowed out and, eventually, collapse. (3) A great power who refuses to invest in the world order, cannot expect the others to do so. (4) No state voluntarily submits to another: a world order that is only imposed and not accepted, will not last long.