A Dublin IV recast: A new and improved system? 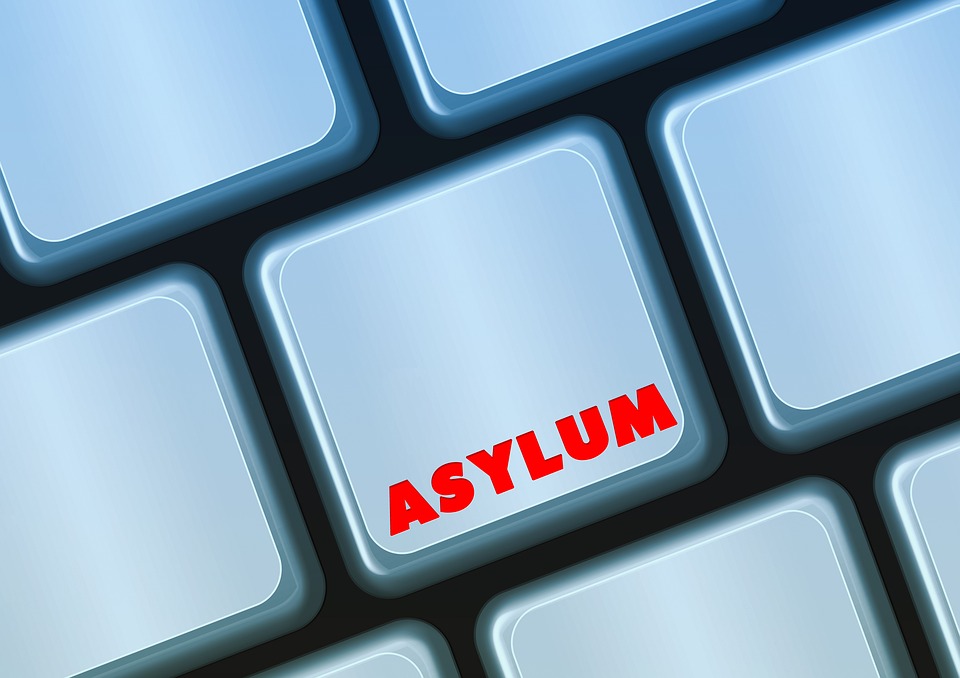 According to member states and EU officials, the European Union is now slowly entering a period of ‘post crisis.’ In this fragile period of stability, the European Commission has begun its task of strengthening the EU’s legislative framework on asylum. The focal point of the Commission’s task has been the reform of the Dublin system which, during the ‘asylum crisis,’ had almost collapsed. This policy brief has three aims. Firstly, it examines how the unprecedented movement of over one million persons seeking international protection to the EU in 2015 led to the fragmentation of the Dublin system. Secondly, it examines the main flaws of the Dublin system, namely the disconnect between the unchanged status quo on the Dublin rules and the ever-changing political and economic environment of the EU. Finally, it examines the Commission’s proposal for the recast of the Dublin system, assessing whether the new elements are adequate in resolving the key problems of the system. It is argued that although the reform does address, to a limited extent, the problems of secondary movement and the overburdening of some member state asylum systems, the reform does not sufficiently resolve the key flaws of Dublin in light of potential future migratory challenges