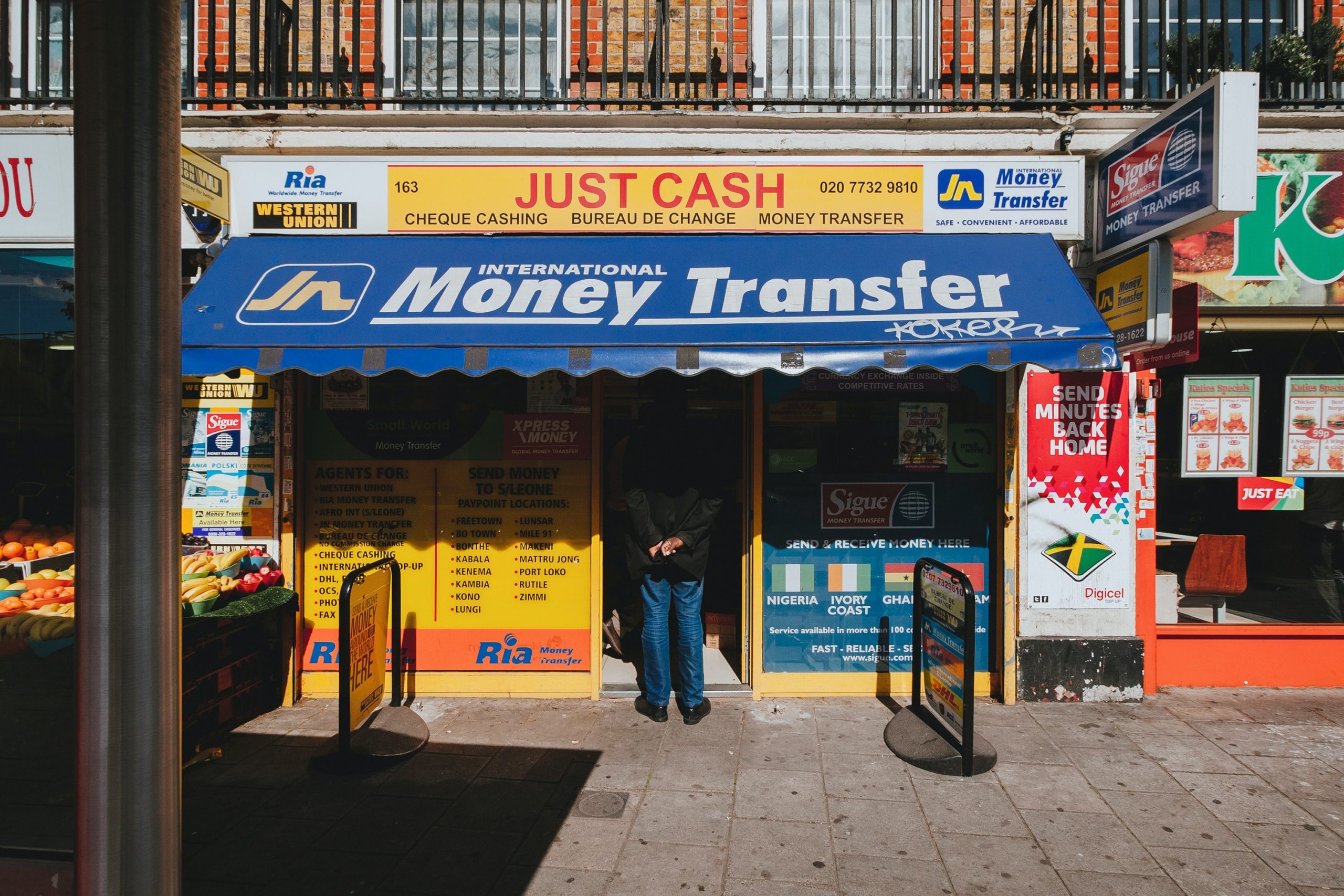 The money that migrants send back home concerns everyone. Remittances have an impact on the GDP of the countries the money is sent to, contributing up to 30% in some cases, while having a significant impact on the country’s balance of payments.

The money that migrants send back home concerns everyone. Remittances have an impact on the GDP of the countries the money is sent to, contributing up to 30% in some cases, while having a significant impact on the country’s balance of payments. They also produce effects on the sending societies — on their central banks, their development agencies, as well as the private sector. The phenomenon’s multi-faceted nature requires a holistic approach to remittances in terms of space, time, and government.

Within the framework of the Rabat Process, the Belgian Special Envoy for Migration and Development, with the support of the Egmont Institute, organised a High-Level Thematic Meeting on Remittances and Sustainable Development.

The main purpose was to create a space for exchange and mutual learning for the many actors involved in remittances: governments, central banks, development agencies, development banks, international organisations, diaspora representatives, the private sector, academia and think tanks from Europe, Northern, Eastern and Western Africa. Gatherings such as this represent a unique opportunity to bring together a wide range of perspectives on remittances, coming from actors that have different functions and priorities. They promote an exchange of views and best practices, give the people and institutions involved space to express their needs.

The main challenges highlighted are linked to a lack of enabling environments to remittances. These can be declined in terms of lack of technology and infrastructure, in terms of costs and resources spent for sending and receiving. Most of all, these can be identified with a variety of heterogeneous regulations that prevent these transfers from happening in both sending and receiving countries for multiple reasons. These latter are linked to identification, anti-terrorism measures, lack of market access for private actors who wish to offer transfer services, not less than the lack of continued strategies for financial and digital inclusion, of which a crucial example highlighted is the restricted access to banking services for certain categories of migrants.

Although sending money through the informal channels remains the preferred means, and the magnitude of these flows is mostly underestimated, the numbers on the formal channels are certainly remarkable and worth to be central to future policymaking. For over a decade now, the global remittances have been three times the amounts channelled through Official Development Assistance. The forecast for the year 2022 is of 630 billion dollars  flows in remittances to Low and Middle Income Regions alone  and 650 billion for 2023. More to this, during the recession year of 2020, the remittances flow remained a fundamental source of international financing, defying the projections that had seen them declining by 7%, they instead grew.

If the collection of better and more refined data at macro level has been highlighted as of the utmost urgency, so is a better knowledge of the people who use these services: who sends and who receives remittances, what their motivations are, the distance they — and the money — travels, and how long these relations last and how they develop within second and third generations. This information would also help the governments of the countries where the money is being sent from to identify diaspora groups to better include them in the policymaking and investment process.

The cost of transfers remains high in certain corridors, especially towards sub-Saharan Africa countries. The global average remains around 7%, which is far from the Sustainable Development Goals target of 3%. However, the development of new technologies, the entrance of fintech companies in the market and the higher competition between them have contributed toward bringing down the costs. The private sector expects these costs to further decrease in the coming years as transfer providers expand their selection of services and develop new sources of income. Still, several key challenges remain, including accessibility. There are gaps in digital and financial literacy and inclusion, gender norms that limit who sends and receives money, as well as difficulty accessing rural and remote areas — sometimes there is an intersection of all of the above.

Gatherings such as this High-Level Thematic Meeting are fundamental to bring together the different facets of the global governance of remittances. Thus, they should be pushed towards a more institutionalised framework.

As migration is here to stay and grow, multi-level and multi-actors initiatives such as this one could help, as an example, to improve the systems of transmission and push towards a harmonisation of regulations in both sending and receiving countries. Financial Development Institutions could play a role in helping money transfer providers of any category to comply with destination countries’ laws, as the accessibility of some channels to remit money is often curtailed by risk-averse companies fearing the high costs of complying with a plethora of strict and conflicting regulations.

In addition, the costs to set up agencies in remote areas- undoubtedly improving the accessibility too- could be faced by new models such as the ones which for the cash out identify a member of the receiving community as an agent. It allows for decentralisation, activation of the receiving community and, in the meantime, creates jobs. “Last mile solutions” such as this one, should go hand in hand with an inclusive digitalisation which, if tailor made to the needs identified for both sending and receiving people, could certainly disclose its higher potential. Nonetheless, these need to be constant efforts, as opposed to remaining in a project-cycle logic.

From institutions- being them national, international, or regional- to the development banks and the development agencies, the diaspora organisations as well as the private sector in its multiple forms, these takeaways show in practice how, all actors can help informing and forming policymaking as remittances concern everybody.