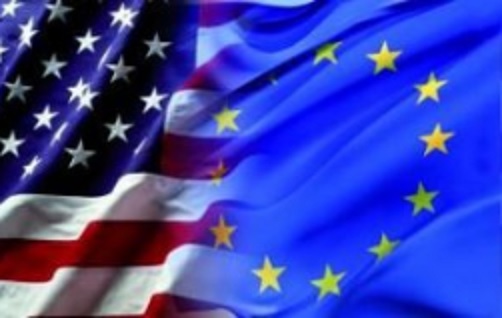 ‘We Europeans cannot accept that a foreign power – even our closest friend and ally – makes decisions over our legitimate trade with another country. This is a basic element of sovereignty…’

The decision by the United States to withdraw from the “Joint Comprehensive Plan of Action” and re-impose sanctions on Iran broke an international understanding, sanctioned by a UN Security Council Resolution. However, European and other non-US companies dealing with Iran must abide by US law in order to avoid its extraterritorial effects on their US operations. Efforts are being made to help the EU keep its “sovereignty” on sanction issues when there is disagreement with the US, but until now these have not accomplished much.
Therefore a new Instrument in Support of Trade Exchanges (INSTEX) was launched at the end of January to ensure the continuation of some trade with Iran. But the only convincing way to allow the EU to increase its autonomy is to boost the role of the Euro in international transactions. Certainly, in today’s unpredictable world, we need more than ever to address the issue of the extraterritorial application of American sanctions – today it is Iran, what if tomorrow it is China?