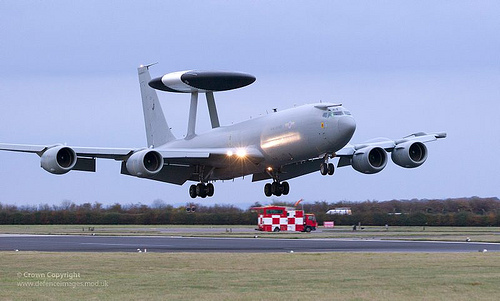 This paper argues that the Obama Administration’s Asia ‘pivot’ or ‘rebalancing’ is mainly a rhetorical construct that has very little substantive effect on US security policy. In contrast to the widely held belief that a renewed emphasis on Asia would place meaningful restrictions on America’s willingness and ability to deal with European security problems there is little evidence to support this argument nor is it well-grounded conceptually. Furthermore, undue emphasis on this aspect of American policy has detracted attention from more important developments in Washington’s capacity to effectively project military power.