Anticipating the Post-ISIS Landscape in Europe 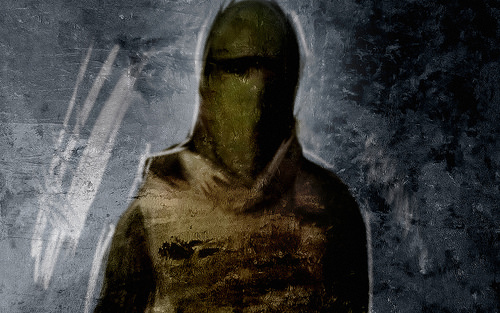 New York was once again the scene of a terrorist attack. On Halloween, 31 October 2017, the 29-year old Uzbek-born Sayfullo Saipov plowed a truck down a crowded bike path in Lower Manhattan. Eight people were killed and eleven injured. A handwritten message near the truck indicated Siapov’s allegiance to the Islamic State: “It will endure forever,” the note said. But will it? Will ISIS survive the collapse of its state project in the Levant?