Banking Union: are the EMU design mistakes being repeated? 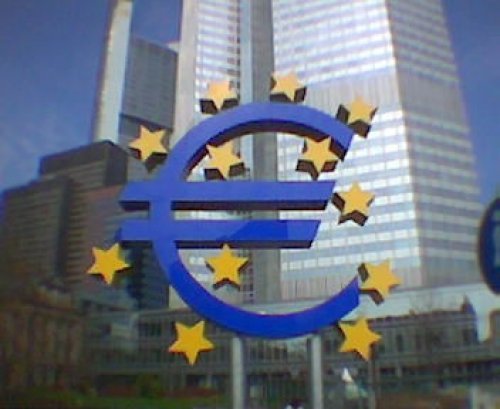 This Policy Brief pleads for an unambiguous commitment by eurozone leaders to establishing a Banking Union that is based on all three of its pillars: common supervision, a single bank resolution authority and a joint deposit insurance. There is a clear risk that the EU will agree on common supervision, but subsequently fails to put in place the remaining elements of its Banking Union. By doing so, the EU would make the same mistake as when it designed EMU, namely, creating a system with built-in flaws that risks leading to huge costs and a questioning of the European project as such.
(Photo credit: moblog, Flickr)