Home > Publications > Belgium: clearly pro-CoFoE, but unclear on the details

Belgium: clearly pro-CoFoE, but unclear on the details 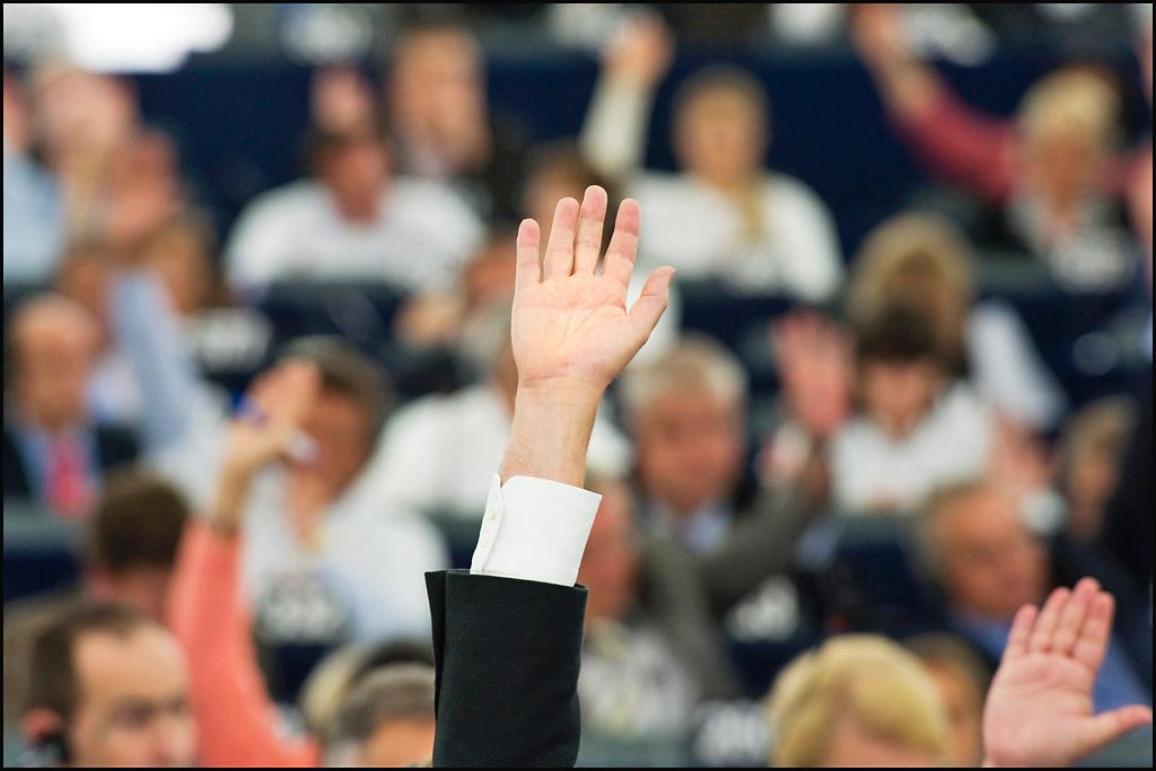 Prime Minister Alexander De Croo tweeted on 9 May 2021 that music festivals might resume at the end of the summer. The launch of the Conference on the Future of Europe, however, was absent from his Twitter feed. It might be less of a priority for him, though, than for his party colleague and predecessor, Guy Verhofstadt, co-chair of the Executive Board of the Conference on behalf of the European Parliament. While Belgium has taken a strong positive overall stance towards the Conference, its expectations and position on specific aspects remain unclear.