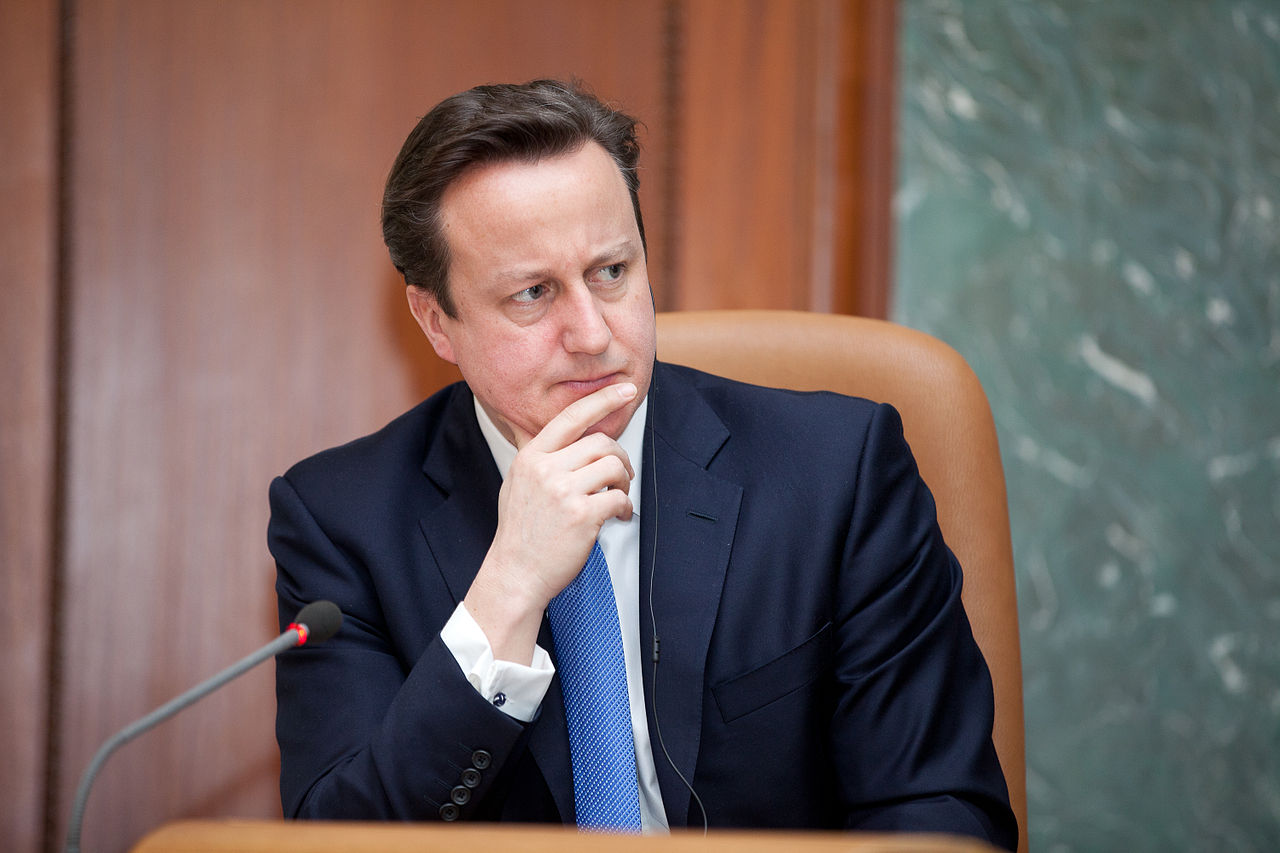 This commentary argues that the Scottish referendum is likely to have consequences beyond the United Kingdom. In line with David Cameron’s plea for ‘English votes for English laws,’ eurozone votes on eurozone rules make sense. The creation of eurozone level democracy would challenge the European Parliament’s present functioning, but can at the same time make its decision-making more legitimate.

A version of this commentary appeared on EUobserver

Those who thought that a ‘no’ vote in the Scottish referendum on independence would end discussions on the United Kingdom’s institutional architecture were sadly wrong. What’s more, the outcome may indirectly influence the EU and the eurozone’s functioning.

Seeking to win over undecided voters, UK politicians promised to give Scotland more decision-making powers of its own. That promise created a backlash in England, where the West Lothian question was brought up again: Scottish MPs in Westminster have a right to vote on matters like healthcare that apply in England, but not in Scotland. Conversely, English MPs have no say on Scottish healthcare decisions.

British Prime Minister David Cameron responded to the discontent by promising ‘English votes for English laws,’ meaning that only English MPs would be able to vote on matters that apply solely in England.

The situation is remarkably similar in the European Parliament. When the Parliament passes rules that apply exclusively to the eurozone, such as sanction mechanisms and fiscal obligations, all Members of the European Parliament have an equal say. Votes from Danish and British MEPs count just as much as those from eurozone MEPs. As in England, this leads to occasional outcries about the lack of democracy.

The EU’s version of the West Lothian question can be resolved. The simplest solution would be to create a committee in the European Parliament that is composed solely of eurozone MEPs. That eurozone committee would then decide on matters that solely concern the eurozone. In many ways, this kind of eurozone level democracy would be fairer than the existing arrangements.

Yet the EU would not be the EU if the situation were that straightforward. Current treaty rules require the European Parliament as a whole to vote on binding EU rules, including those that apply solely to the eurozone. In addition, many non-eurozone Member States have an obligation to join the common currency at a later stage. These countries should also have a say on eurozone rules.

In the present situation, eurozone democracy would therefore be limited to non-binding matters, such as economic coordination under the European Semester and scrutiny of eurozone institutions (think Eurogroup and ECB). This greatly reduces the scope of eurozone level democracy.

Pragmatism in the European Parliament

Nonetheless, the matter ought to be seriously considered. As the European elections have shown, there is considerable discontent about the EU. If the EU’s West Lothian question lingers unresolved, eurosceptics like the French Front National or the German Alternative für Deutschland will benefit. It is all too easy for them to criticize the democratic nature of the eurozone when British MEPs retain full say on the common currency.

A eurozone committee would, of course, challenge the way the European Parliament works. MEPs like to consider themselves as defenders of the EU’s common interests, rather than merely representatives of their own constituencies. A eurozone committee would emphasize the national roots of MEPs, and risks creating a divide between the eurozone’s ins and outs as a consequence.

The European Parliament should, however, not fool itself: the EU already operates at multiple speeds. MEPs ought to reflect on how they can adapt to that reality, instead of defending a unitary European project that no longer exists.

Importantly, any eurozone level democracy should be as open as possible to the non-eurozone, while at the same time being as differentiated as required. This compromise could be achieved by organizing it within the European Parliament. The same might not be true for other designs, such as a eurozone assembly of national parliaments. The transnational dimension of European integration furthermore risks being ignored in such alternative designs. To prevent these dangers from occurring, MEPs will have to be pragmatic in reassessing their functioning.