Home > Publications > Can the British Brexit notification be withdrawn? 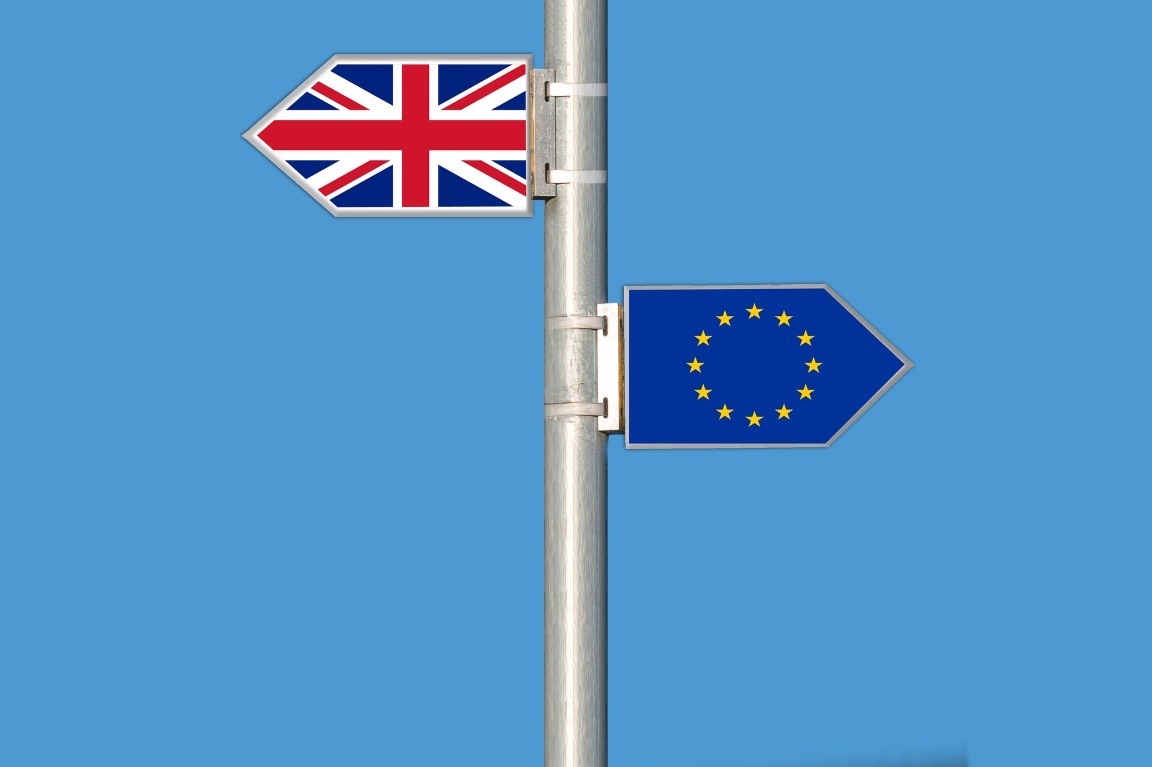 During the last year, many observers, especially in the United Kingdom, have commented on the possibility of a unilateral withdrawal of the Brexit notification (see for example the recent Edwards/Jacobs/Lever document). After the notification, the topic has resurfaced.

During the last year, many observers, especially in the United Kingdom, have commented on the possibility of a unilateral withdrawal of the Brexit notification (see for example the recent Edwards/Jacobs/Lever document)[1]. After the notification, the topic has resurfaced.

In this context, declarations by Lord Kerr, formerly the secretary general of the Convention on the future of Europe in 2002-2003, have acquired some kind of totemic value in the UK. He is often presented as the father of Article 50 TEU. He explains that for him this did not aim at all to deal with the British situation, but with a potential dictatorship[2], and that the notification is of course unilaterally withdrawable. Pace John Kerr, who was a brilliant professional, diplomatic reality is a lot more complex, especially in the present European Union. Nobody has ever been the exclusive father (or mother) of any legal text in Europe. There were 28 participating States, 102 members in the Convention on the future of Europe, one presidium, and a triumvirate (Giscard president, Dehaene and Amato vice-presidents). All of them, especially the participating States and the triumviri, had a lot to say about Article 50. (The author had at the time the privilege to work as an independent adviser with both Dehaene and the Belgian representatives).

One needs to go back to the origins of this provision. First of all, Article 50 had from day one a very clear British origin. “I don’t feel guilty about inventing the mechanism”, indicated Kerr[3]. Well, he is certainly entitled to, since he did not in fact invent it at all. On the contrary, the original text was officially presented by his own government, thanks to Peter Hain, but described as an independent initiative (sic)[4]. This was a delicate perverse manoeuvre, forgotten now by many (including John Kerr it seems in spite of a very long career in the British Foreign Affairs). It offers new light on Tony Blair’s present crocodile tears. Everybody in the Convention thought about the UK anyway- after Thatcher’s strident speeches, Major’s opt-outs, and Blair’s multiple red lines. The UK wanted to get rid of the “ever closer union” clause in the Treaty. Most partners did not want that. A majority wanted however some other changes that did not please the Blair government a lot (qualified majority voting in immigration, police and justice cooperation, increase of the European Parliament’s powers, strengthening of the Charter of Fundamental Rights’ status, etc…). In the framework of a general compromise, Article 50 emerged as an alternative to the suppression of the “ever closer union”. The EU would remain so, but those who wanted to get out could do it. A few other mildly Eurosceptic governments could live with that. Among other benefits, it could simplify their ratification debates. “We commit, but we can always get out if it does not please us any more”.

Personally, I do not understand at all how some former Convention’s members can innocently declare now that they never thought Article 50 would ever be applied. I can only testify that others (including the triumviri and the presidium, beginning with Dehaene) most certainly did not consider this scenario implausible, and spent a lot of time to find a proper balance in the text. Some representatives did not like the exit concept at all. For them, this weakened the fundamental distinct nature of the EU Treaties. Others feared the destabilisation it could provoke everywhere in the EU, especially for the single market and the Euro. Others feared the possibility of contagion in other national political debates. It thus became necessary to define some precautionary barriers. Obviously an exit agreement was desirable. However, its negotiation could go on endlessly. British representatives wanted an incontestable possibility to get out. Consequently, a strict deadline was introduced in the text : two years. For those who feared a possible destabilization of the EU, such a strict deadline presented also an advantage. At least, the debate would not go on forever.

Of course, this increased the importance of the withdrawal notification. It also required protecting the process’ automaticity. Consequently, it was decided that the two year deadline could only be postponed by unanimity. Otherwise the exiting party could begin to play tactical games, blackmailing endlessly the rest of the EU. If a simple postponement already requires unanimity, it means a fortiori that even more essential changes (including the notification’s withdrawal) also require unanimity. As Steve Peers rightly concluded in 2014, “the Treaty drafters clearly did not want Article 50 itself to be used for the purpose of renegotiating EU membership or amending the Treaties in any way”[5].  Once you officially get on the train, you go to the final destination – except if everybody agrees to stop the train. It was in one sentence essential to balance the right to leave and the protection of those remaining.

If you prefer to think about it through the lens of international law, you reach the same conclusion. The basic principle was expressed in the ICJ 1980 Opinion over the Interpretation of the 1951 Agreement between the WHO and Egypt. It stresses the need to “have reasonable regard to the interests of the other part[ies] to the treaty” when exercising a right of withdrawal from a treaty. According to Article 68 of the 1969 Vienna Convention on the Law of Treaties, in certain contexts, described in Articles 65 or 67, “a notification or instrument …may be revoked at any time before it takes effect”. But we are not in such a context. Even in that case, the customary nature of these provisions is debated, and everybody in the EU has not ratified the Convention. In any case, the specific provisions of Article 50 TEU have still to be taken into consideration.

The numerous people who participated to the Convention have of course no role as authentic interpreters of Article 50. Some of them seem indeed to suffer from a very bad memory… Anyway in this regard treaties are like children, and they tend to acquire very quickly an autonomous life and neglect their parents. The historical interpretation is only one legal technique among many. In any case, the basic principle of the ICJ’s opinion remains the heart of the matter, and nothing in the text of Article 50 invalidates it – on the contrary. The Edwards/Jacobs/Lever interpretation would blatantly offer the UK the best of both worlds. You can quit when you want ; if you are not satisfied by the negotiation outcome you can come back at any moment ; meanwhile you can try to extract the best concessions in both frameworks. Well, one thing is sure : Boris Johnson was not the father of Article 50 either. You cannot have your Treaty cake and eat it. When one member leaves a club, the member’s interests deserve consideration, but so do those of the club. So the Brexit notification may be withdrawn, but only if all Member States agree.