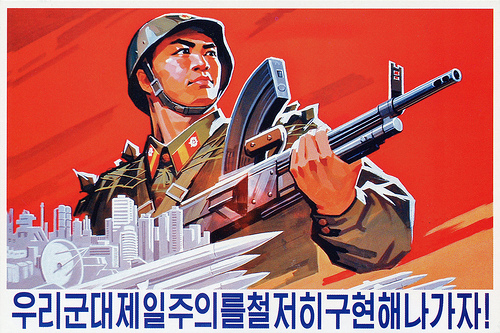 Both the EU and its member states are in a period of rethinking security strategy to adapt to contemporary challenges both in the European region and beyond, including Northeast Asia. In this Security Policy Brief, Mason Richey discusses what difficulties and risks a North Korean regime collapse would pose, the likelihood that it will occur sooner rather than later, and how Europe will be affected by such a scenario.