Home > Publications > Don’t overload the CAP, in the name of reform

Don’t overload the CAP, in the name of reform 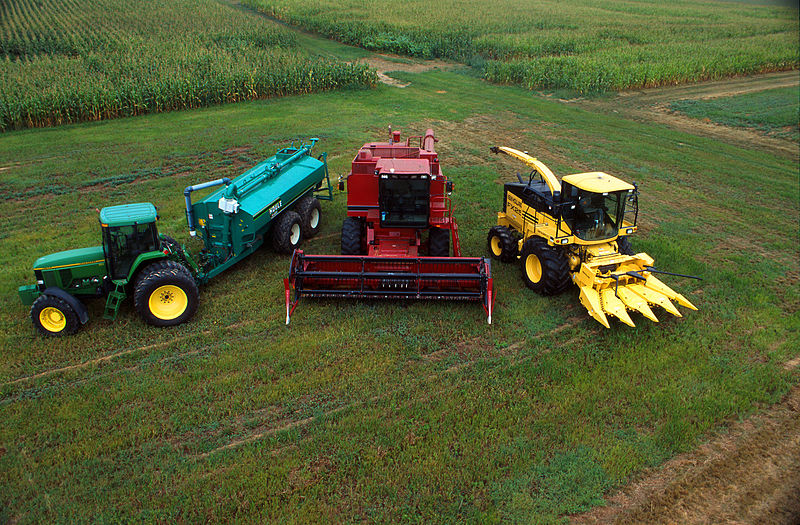 In the current debate on the future of the CAP, Rudy Rabbinge’s appeal for a modern and competitive agricultural sector is easy enough to endorse. Obviously the CAP has to look to the needs of the future. But how the EU tackles this ambitious task tends to be contentious, stuff of the real debate whether the reforms should be radical or conservative. Rabbinge favours a radical approach; the CAP has to be born again, and previous attempts to move it in line with the times are dismissed as superficial.