The EU’s fourth railway package: a new stop in a long regulatory journey 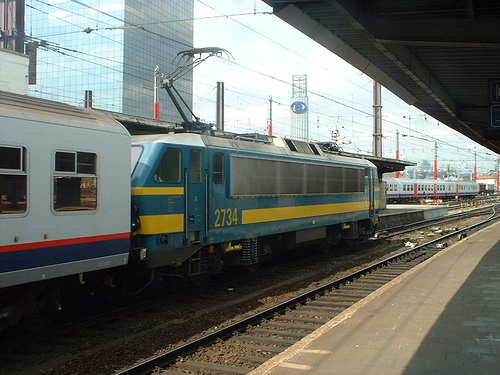 Railway policy has been one of the slowest areas of European integration. The first substantial railway directive was only issued in 1991, and the First Railway Package in 2001. There have already been three legislative packages in this domain. However, the rail share for passenger transport remained fairly constant in the EU between 1995 and 2010. For freight transport, it has substantially diminished between 2000 and 2009.  The opening of the markets remains fraught with various difficulties, so in 2013 the European Commission proposed a fourth legislative package, which has already provoked a lot of resistance. The paper analyzes its various proposals.