The EU Global Strategy: from effective multilateralism to global governance that works? 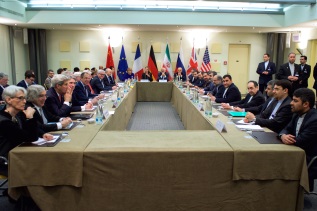 Delivering effective global governance is amongst the five priorities of the European Union Global Strategy (EUGS). After its modest success in promoting its ‘effective multilateralism’ doctrine and rendering the world like itself, the European Union (EU)’s approach to global governance has now been somewhat overhauled. The Union remains idealist in promoting universal regimes with binding rules to be endorsed by the United Nations, but much more pragmatic in achieving this outcome. Effective multilateralism is now the end, not the means.