Home > Publications > European Economic Diplomacy: what role for the EIB?

European Economic Diplomacy: what role for the EIB? 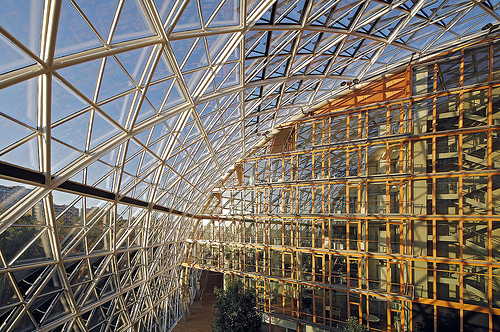 Led by the European Commission and the European External Action Service, European economic diplomacy is in the making. This exercise requires a strengthened co-ordination not only between the EU and its member states but also with the European Investment Bank (EIB) as pointed out by the Commission’s recently published ‘Reflection Paper on Harnessing Globalisation’. The EIB, the largest non-sovereign lender and borrower in the world which dedicates around 10% of its annual lending volume to operations outside the EU, indeed appears to have several ways to back the evolving European economic diplomacy. This policy brief is set out to explore some.