Home > Publications > Fit for 65: Why the EU needs to be ready to meet the challenges and opportunities of its aging population 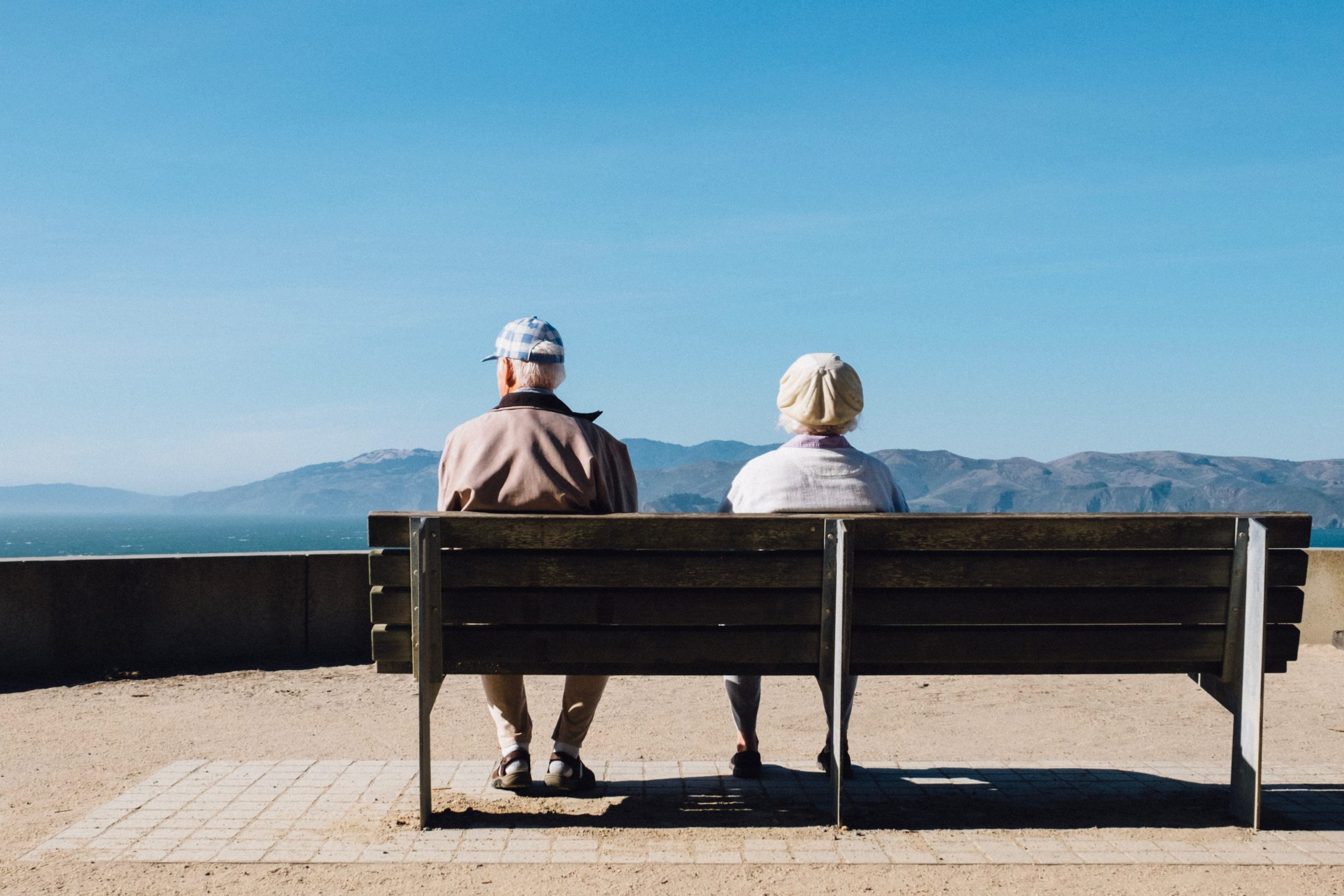 Green and Digital transitions are at the forefront of the European Commission’s priorities, they are addressed by flagship horizontal policies that visibly impact many aspects of the citizens’ lives.

Green and Digital transitions are at the forefront of the European Commission’s priorities, they are addressed by flagship horizontal policies that visibly impact many aspects of the citizens’ lives.  However, our society is undergoing a third transition which is essential to be considered for the success of the other two: the demographic transition.

Far from these being only data, they represent tangible challenges to most policy areas which are to be impacted by the changing age structure of our continent. Just to mention a few, the shrinking of labour force and active population calls for solutions that partake the domains of social policies aimed at raising women participation into paid labour; education and training to upskill and re-skill inactive labour force or of migration to recruit workers from third countries. The reduced number of workers will impact the organisation of our welfare systems: in 2019, 2.9 persons of working age for every person above 65, in 2100 this ration is projected to fall to 1.7. If the group of people that is actively purveying to the public budget, through their income taxes and to social security contributions shrinks, and the public expenditure raises because of the costs of an aging population, the EU will have too small of a blanket to cater the society’s needs. In absence of adaptation measures that go further than raising pension age, this is likely to have a series of heavy consequences on intergenerational solidarity because of the inequalities and uneven opportunities for younger generations.

All these effects are currently siloed in the sectoral debates related to the single policy areas, thus political debates on the changing shape of European population and its effect are rarely addressed at their intersection. Especially in political spaces, demographic scenarios are often used as weapons. Several electoral results around Europe have shown, parties and movements that put their biggest bet on ‘the fear of small numbers’ have seen this strategy pay off. In these cases, demography projections are used to stir sentiments and fuel demographic anxiety, as Krastev puts it this is  ‘poetic defeatism and elegant racism’. The first part is much less evident than the latter. The poetic defeatism translates often in the ‘revenge of the places that don’t matter’, a tendency reflected for example in movements like the Spanish ‘Teruel Existe’ or ‘España Vaciada’ that decide to elect their own representation to channel electorate’s frustration.

However, such negative, apocalyptic depiction of the demographic transition does not allow for a constructive debate that enables public opinion to see the challenges, but most of all the opportunities of this transition. A more sobering and nuanced communication based on facts not only would raise the degree of transparency on the data and projections but will also allow the population to understand these in the wider context of the demographic transition.

Very few member states have dedicated the due importance in terms of attention, political and financial resources to forecasting and eventually formulate policies that address a society with a changed age structure. Even fewer of them have tried to harness the new potential that the transitions towards a digital and green Europe could create in terms of opportunities for the silver economy, regional post-industrial contexts, and several other potential beneficiaries of targeted policies. A frontrunner in this could be identified in Spain whose ministerial portfolio for Green Transition and Demographic Challenge brings together objectives related to the green and demographic transitions through funding initiatives, especially in regions that undergo depopulation.  A concrete example are the more than 50 million euros, authorised by the above mentioned ministry, that aim at promoting activities linked to among others bio-economy and sustainable tourism  in areas subject to demographic decline.

On the one hand, the horizontal nature of the demographic transition renders the work of policymakers more complex due to the variety of actors and levels involved. Especially in the absence of a dedicated service at EU level, constrained by a scarcity of resources also at the level of member states, the need to continue to adopt a pervasive approach which adds the lenses of demography to all the policy areas mentioned, remains a viable and suggested one.

In the other hand, this multi-dimensionality should be used as a strength which looms from coordination and thrives towards being the forefront actor and innovator in this field. As objectives like inclusivity and to leave no one behind are highlighted in the Green Deal and Digital Strategy, the opportunities arising from these flagship initiatives should be further tailored to EU aging society. Making lifelong learning especially for digital skills will be a necessity. Propelled by the COVID pandemic in the health sector, the adoption of digital means will help people live healthier, longer and more independent lives.  However, as people get older and in  the age group of 50 to 60-year-olds their ecological footprint peaks, the measures to support the green transition will have to be include specific dispositions to this socio-demographic group.

As a starting point, connecting the dots of the three transitions entails not only mutually reinforcing the political objectives underlying their creation, but most of all will ensure that whatever policy is at stake is feasible with the age structure resulting from the demographic transition.