Home > Publications > Fragile states and the international response: in pursuit of security or development?

Fragile states and the international response: in pursuit of security or development? 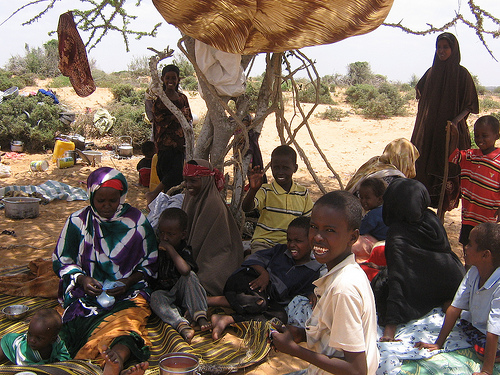 In the pursuit of security and development in Africa, more and more reference is being made to the concept of fragile states. This paper explores the meaning of this concept and considers the attention that is being paid to it as a consequence of integrating security and development into the policy of the major donor countries. In an African context state fragility is a cause of numerous conflicts, but also a major focal point of peace processes and donor interventions. This paper is intended to be a warning against a too narrow focus on security in the process of combating fragility. It pleads for an integrated policy, based on the pursuit of sustainable development and emphasises the strengthening of the authority and power of the state and the promotion of local economic and social development.
(Photo credit: Abdurrahman Warsameh, ISN-network, Flickr)