France is headed for big trouble. Europe, be warned. 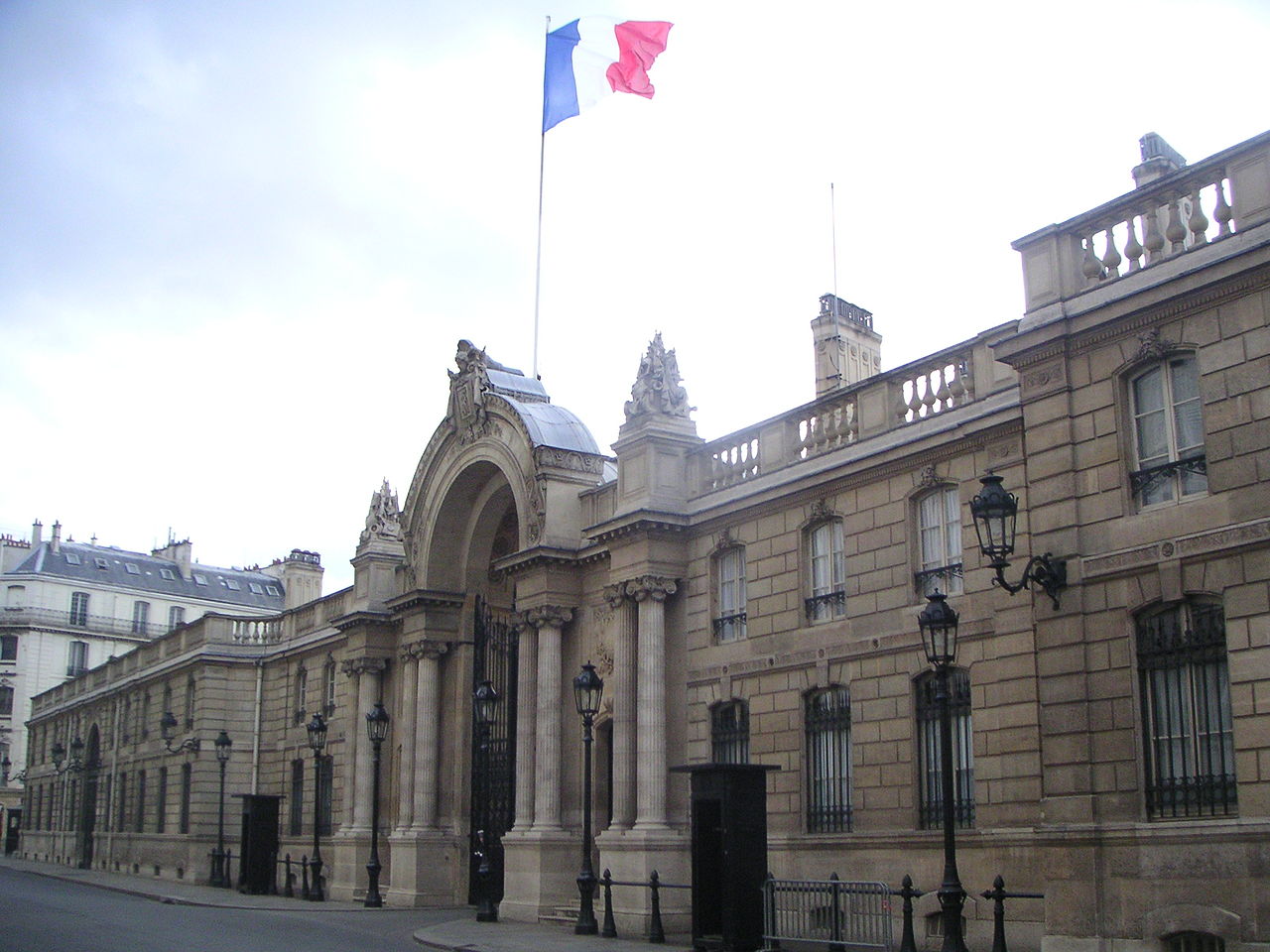 We are living through by far the most extraordinary presidential campaign in the history of the Fifth Republic. It began with a shock with President Hollande’s decision to abandon re-election, due to his incredibly low popularity. Then came the downfall of the two most experienced candidates for Les Républicains (LR): Sarkozy and Juppé. Then came the collapse of the next most experienced candidate, –Valls, for the Parti Socialiste (PS). Then came the general disintegration of the Left, between Mélenchon and Hamon.

France is headed for big trouble. Europe, be warned.

We are living through by far the most extraordinary presidential campaign in the history of the Fifth Republic. It began with a shock with President Hollande’s decision to abandon re-election, due to his incredibly low popularity. Then came the downfall of the two most experienced candidates for Les Républicains (LR): Sarkozy and Juppé. Then came the collapse of the next most experienced candidate, –Valls, for the Parti Socialiste (PS). Then came the general disintegration of the Left, between Mélenchon and Hamon. One would have thought Fillon would have a field day thanks to this turn of events, but then Canard Enchaîné opened a mesmerising stream of revelations concerning Fillon’s insatiable thirst for financial advantage. The man who wanted all France to do its bit revealed himself as a schemer unable to make any of his own concessions or cuts. After declaring in January that he would resign if he were under investigation, he did exactly the contrary two months later.

To complete this general chaos, pole position in the polls has been repeatedly occupied by Marine Le Pen, leader of the far right Front National (FN), which is also under various judicial investigations at EU and national levels. Her strongest opponent during the last few weeks has been Macron, a vaguely leftist banker (!), who is pro-European (!), a minister of the despised President Hollande (!), who belongs to no traditional political party and has never been elected to anything. Meanwhile, voters are drowned in a sea of real and fake news, while commentaries on multiple judicial affairs tend to kill any serious economic debate. So clearly something new and huge is happening in France.

France is reflecting the general evolution of politics in Europe. An evolution that feels, generally speaking, like it’s taken a wrong turn. Much fear (immigration, globalisation, terrorism, digital destruction of jobs, you name it). More polarisation. Far Right and Far Left stronger. The erosion of traditional parties, often split acrimoniously. This context may throw up huge upsets, especially in states with a majority system (ask Brexit UK or Trumpland USA). Extreme personalities prosper less easily in proportional systems (see the difference between parliamentary and presidential elections in Austria, for example).

Unless something extraordinary happens, French voters will have only three options: Le Pen, Fillon or Macron. Each of them will create serious problems.

A President Le Pen will be a tremendous shock for France (and Europe). French presidents have an important role in foreign and military affairs. In economic and social matters, they must generally have a parliamentary majority to govern, and the FN are unlikely to achieve a majority in the subsequent parliamentary election. This could, however, trigger the implosion of LR (dividing those who can contemplate cooperation with the FN from those who cannot). This could open an incredibly hostile period of cohabitation in France. The state would be partly paralysed, especially in external relations. This would also create a huge risk for the management of public finance (especially if interest rates rise, as they have already begun to do).

President Fillon would also be extremely problematic. Firstly, though benefitting from immunity during his mandate, he will be under the permanent shadow of the judicial investigations to come. So will his wife – and she won’t benefit from the same immunity. Secondly, these shenanigans will create an atrocious background for the sweeping austerity policy that Fillon has planned. Nothing could galvanise more opponents of such a policy than a president who has feathered his own nest with  public funds. Additionally, Fillon’s management of the French justice system will also run the risk of being compromised. Furthermore, between a reinvigorated leftist opposition and a stronger FN determined to stir up social protest and project the responsibility for all social cuts onto Europe, governing will require an iron backbone.

President Macron is the most difficult scenario to anticipate. His programme includes a little bit of everything. He has no real political party behind him. The parliamentary elections will be difficult to organise. He could, however, try to make deals with some of the PS candidates – Bayrou’s centrists – and some individuals from LR. Macron could complete the lists with many new candidates from civil society. Difficult, but not impossible in so unusual a climate. In this scenario, it’s the PS that faces implosion.

We are not living in normal times: a discredited and divided Left; an abnormally powerful Far Right; a Right that should have been a shoo-in but picked the worst candidate to implement a strong austerity programme. The public deficit remains too high, as does unemployment. The multiplying political scandals breed cynicism. The need for reform will be strong, whichever president is elected. Traditionally, in French presidential elections you choose in the first round and eliminate in the second. However, we are far from a traditional context. Le Pen seems to be in such a strong position that everybody is already thinking about the second round. The elimination of candidates is thus already the name of the game, and this explains Macron’s success as the second best candidate for many.

Whatever happens in France after May 2017, it will be new and it won’t be easy. The French should prepare accordingly – and so should other European leaders.