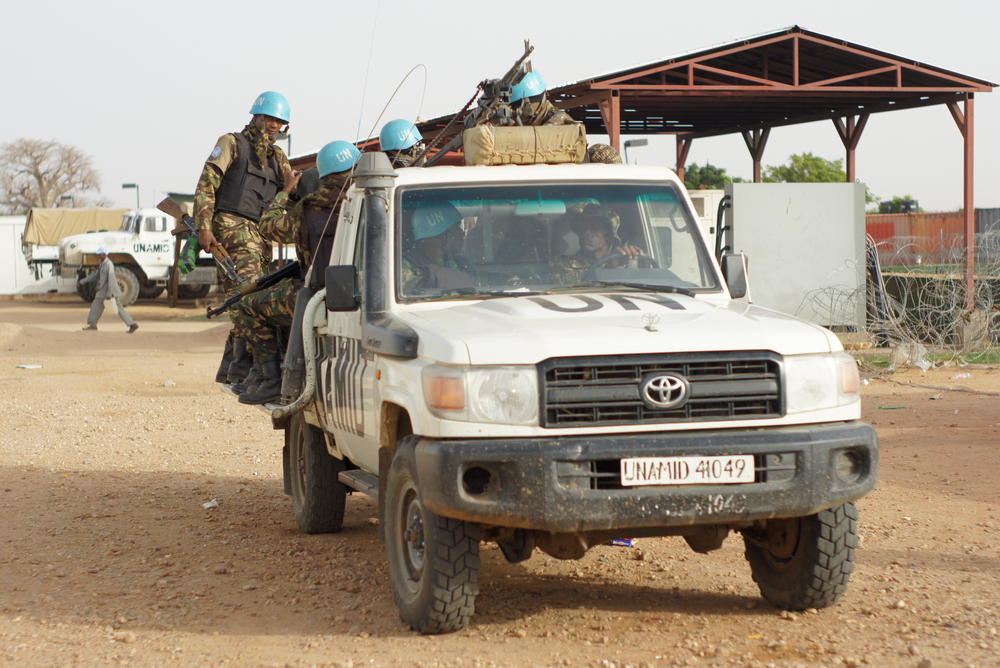 This article examines how post-conflict states attempt to increase international status by transforming their identities from “peacekept” to “peacekeepers.” It focuses on the discursive side of identity construction and increases understanding of how post-conflict troop contributing countries (PCTCC) seek status on the international arena not only by “doing” peacekeeping but also by “narrating” their roles and identities as peacekeepers. A comparative case study of two PCTCC, Burundi and Rwanda, is used to illustrate the argument. By analyzing official discourses from the two cases through a theoretical framework, which combines social identity theory with narrative approaches, it is first argued that PCTCC seek status and a new identity through peacekeeping contribution in part, to underline their sovereignty and safeguard their domestic affairs from outside interference. Second, to successfully seek status, the narratives need to show coherence and be co-constituted by other international actors. The analysis underlines post-conflict states’ agency in identity construction and peacekeeping as an international practice to acquire status and legitimacy in international relations.

This report was published by Oxford Academic.