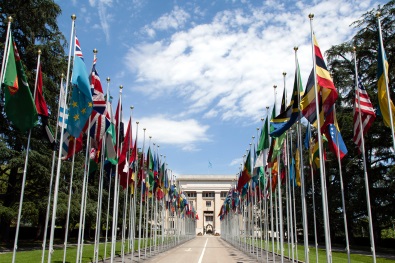 The EU’s effective multilateralism doctrine is hardly a defining characteristic of the international system of today. While established multilateral structures are far from reflective of the realities of the twenty-first century, multilateral practices remain dominant in most parts of the world. Multilateralism, however, carries a different meaning to different actors. Emerging powers have become increasingly assertive in promoting their own multilateral approach and now set the pace in international affairs. The EU remains, nonetheless, well-placed to respond to this challenge through a revision of its multilateral agenda.