Home > Publications > Justifying Interventions— The Case of ECOWAS in Liberia

Justifying Interventions— The Case of ECOWAS in Liberia 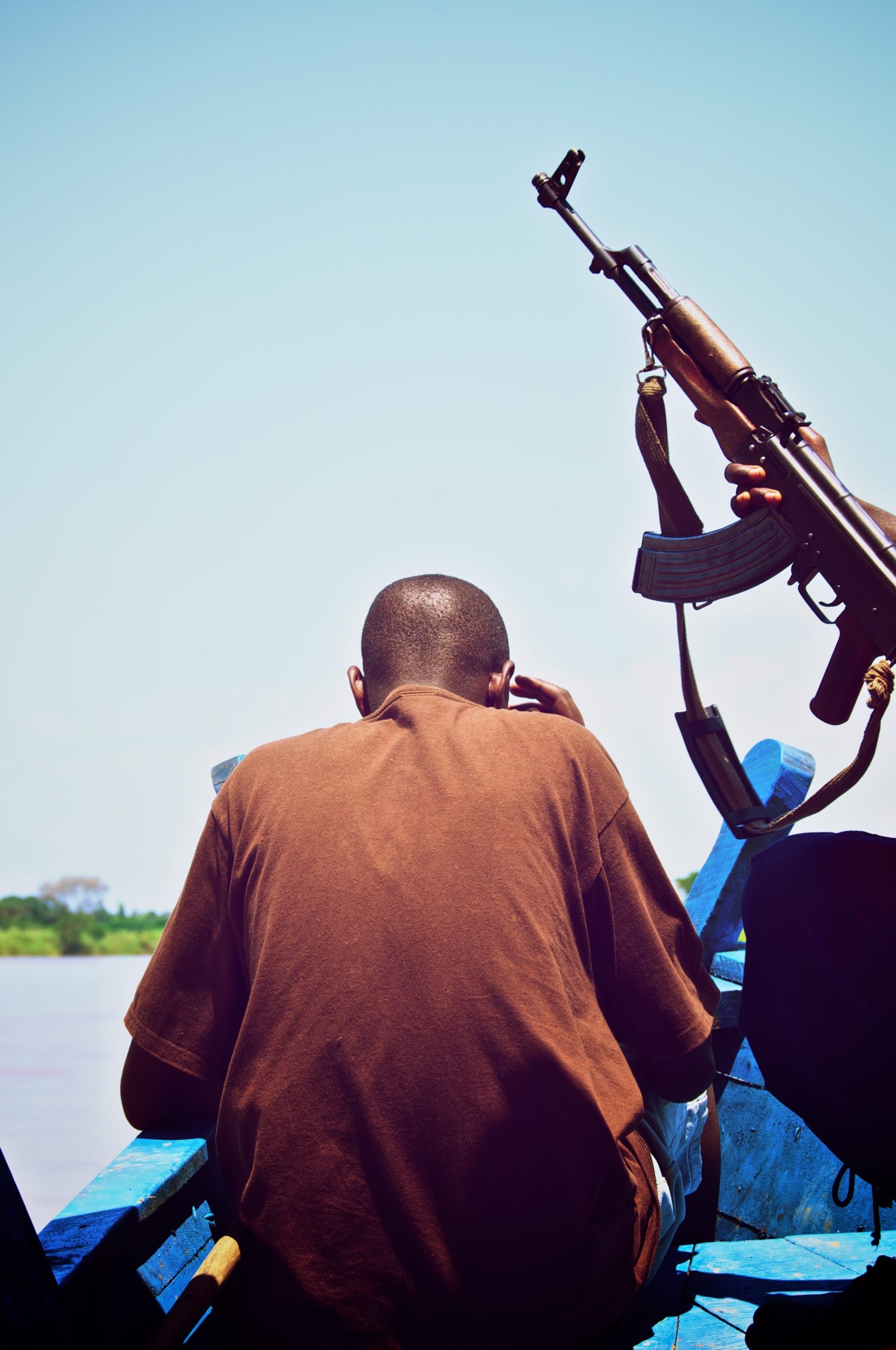 Two decades into the new millennium it is clear that ‘benign’ interventions with the aim to stabilize conflict-ridden or troubled states are here to stay. The UN, as the world’s largest international organization, stands for most of these interventions with over 90,000 peacekeepers deployed worldwide. Yet regional organizations, alliances, and different types of ad hoc coalitions have sailed up alongside the UN as new actors with the aim to enforce international order and stabilize troubled areas, mostly in Africa. At times these interventions have stretched (un)written rules and norms. The UN’s authorization of an ad hoc coalition’s intervention in Libya for example, was breaking new ground (and even breaking formal norms) as the situation in Libya marked the first time the Security Council authorized the use of force for human protection purposes against the wishes of a functioning state, thus straying from the UN’s sacred norm of consent.

In December 2015, as the crisis in Burundi developed, the African Union’s Peace and Security Council also threatened to intervene against the wishes of the Burundian government to protect civilians and re-establish security.  These examples show that the line between internal and international affairs is rather thin and that, under these conditions, the notion of sovereignty is under constant pressure to be reinterpreted in order to widen the space for external efforts to stabilize conflict-ridden states. This begs the question of how such ‘benign’ interventions, which challenge the norm of sovereignty, are justified discursively in relation to an international normative order based on the very same norm of sovereignty.

This chapter explores the relationship between sovereignty, intervention, and the international normative order, by examining how ECOWAS, an African regional organization, justified its intervention in Liberia’s civil war as it referred to different international norms. More precisely, it critically analyses the discourses related to ECOWAS’ decision to intervene in Liberia in 1990, and the responses the justifications provoked from the UN and the United States, both major international actors with an interest in the conflict. The analysis focuses on how international actors at a certain moment in time are simultaneously influenced by, and influence, a specific international normative order through their political practices (cf. Simon and Brock, Introduction in this volume).

The chapter is organized as follows. A section 2 introduces the theoretical framework, consisting of three analytical concepts: interpretive community, domestic community, and the logic of representation. A section 3 provides a brief background to Liberia’s civil war and the regional organization ECOWAS to contextualize the following analysis. A critical discourse analysis of ECOWAS’ justifications of the intervention as well as the responses it evoked follows in section 4. Finally, in the concluding part, a discussion is provided of how the justifications for the intervention and the responses they got were influencing and got influenced by a specific international normative order.

The full article was published in Oxford Scholarship Online.