Home > Publications > Law and Practice of the Common Commercial Policy 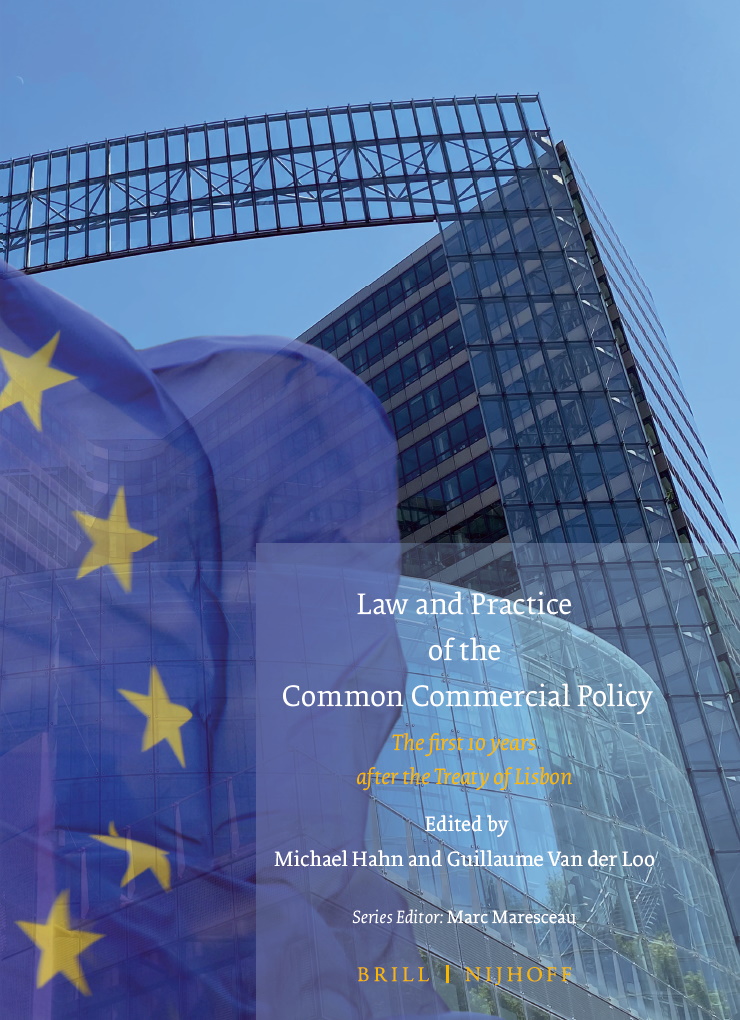 The first 10 years after the Treaty of Lisbon.

Law and Practice of the Common Commercial Policy provides a critical analysis of the European Union (EU)’s trade law and policy since the Treaty of Lisbon. In particular, it analyses the salient changes brought by the Treaty of Lisbon to the Common Commercial Policy (CCP), focussing on the relevant case law of the Court of Justice of the European Union (ECJ), EU free trade agreements, investment protection, trade defence, institutional developments and the nexus between the CCP and other EU policies.

The volume brings together a group of distinguished authors, including former and current members of the ECJ, practitioners, officials from EU institutions and Member States and leading scholars in the area of EU trade and external relations law.