Lost in translation? The Comprehensive Agreement on Investment and EU–China trade relations 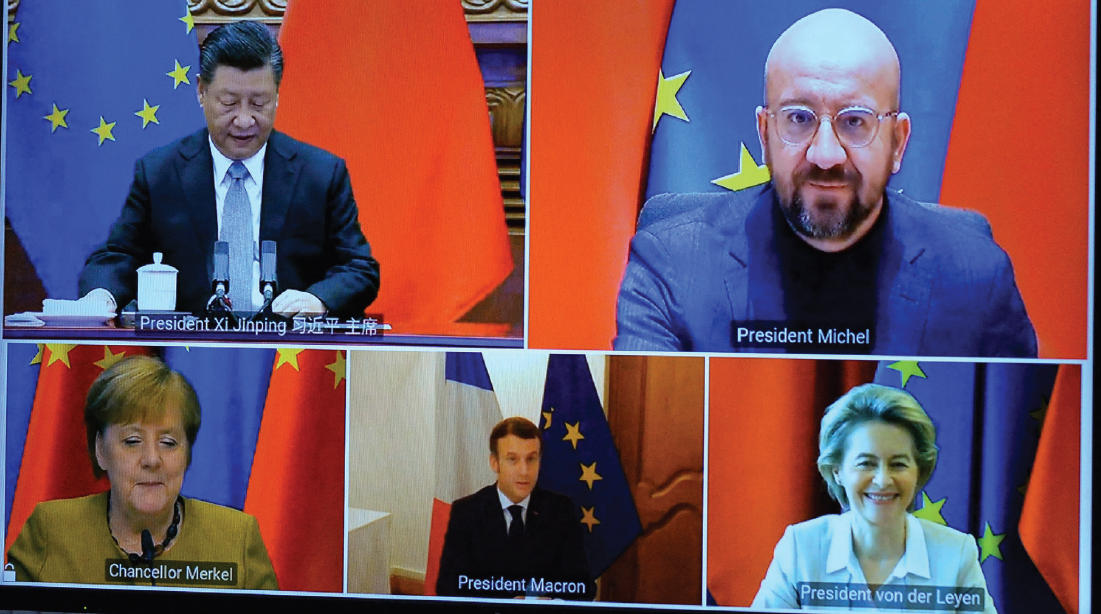 This Discussion Paper analyses the scope and contents of the ambitious Comprehensive Agreement on Investment (CAI) between the EU and China following the cooling down of relations due to sanctions and countersanctions over human rights issues. Beyond that, it also explores the main challenges and opportunities for EU-China trade and investment relations in general.

It first dissects and discusses the key features of the CAI: provisions on market access and investment liberalisation, the level playing field, sustainable development, the institutional framework, and dispute settlement. Secondly, the CAI’s broader legal and political context is analysed, focusing on its lack of investor protection provisions, its potential to contribute to the World Trade Organization (WTO) reform process, and its role in the triangular EU–US–China trade and investment relationship. Thirdly, the CAI’s link with the EU’s new autonomous trade tools, sustainability and human rights dimension, and prospects for signature and ratification are studied.

The EU–China trade deal is not a revolutionary agreement that will break open the Chinese market for EU investors. Whether the CAI would make a significant difference for EU investors mainly depends on China’s implementation. Although its last Foreign Investment Law liberalised foreign investment further in several sectors, its recent adoption of a series of investment(-related) laws and policies targeting or restricting foreign investment does not bode well.

Regardless of whether the CAI will eventually be signed and ratified, the EU must continue to roll out and implement its autonomous trade tools to address China’s trade-distortive practices. It must also use its (new) trade defence and enforcement tools when necessary. Moreover, it must prioritise transatlantic cooperation on WTO reform, proposing new rules that address the concerns vis-à-vis China it shares with the US and other like-minded countries.

As long as China’s countersanctions against EU officials and entities are in place, the agreement should not be signed and ratified. However, if these diplomatic tensions cool down, the EU must fully leverage the CAI and its trade and investment powers more generally to address the human rights and forced labour issues in China.

This Discussion Paper is a joint EPC–Egmont publication, part of a broader partnership that focuses on exchanging expertise and analysis on EU affairs and the EU’s role in the world.

This article was first published on the EPC website.