Home > Publications > Mainstreaming the Just Transition in the EU 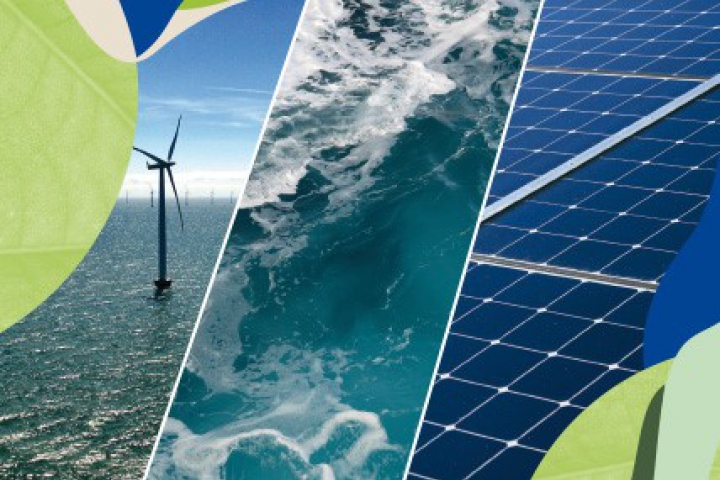 The European Commission’s proposal for a ‘Just Transition Mechanism’ has rapidly become a contentious aspect of the European Green Deal. The mechanism supports the EU’s goal of achieving climate neutrality by 2050 while leaving no-one behind, by providing financial support to the people, industries and regions most vulnerable to the transition.

This article was first published in Encompass-Europe.

The European Commission’s proposal for a ‘Just Transition Mechanism’ has rapidly become a contentious aspect of the European Green Deal. The mechanism supports the EU’s goal of achieving climate neutrality by 2050 while leaving no-one behind, by providing financial support to the people, industries and regions most vulnerable to the transition.

The mechanism consists of three financing pillars, foreseeing the mobilisation of at least €100 billion from 2021-2027. The first is the Just Transition Fund (JTF), which will draw from the EU’s cohesion funds and national co-financing, along with some ‘fresh money’. The second is InvestEU’s Just Transition Scheme, which aims to mobilise private investments; and the third is a public sector loan facility with the European Investment Bank.

While it may be utopian to believe that such a policy could ever pass without controversy, there are three main challenges that the EU should tackle in order to achieve an acceptable and effective just transition.

The first challenge for the EU will be to overcome the current focus on national allocations under the first pillar of the mechanism. It is only natural that the debate has focused on the JTF, given that it is the most concrete and novel element of the proposal, and must be debated as part of the ongoing MFF negotiations. However, the JTF is also the most sensitive part of the proposal, as it draws from already-sensitive cohesion funds, giving a sense of a ‘zero-sum game’ whereby some countries lose out, while others gain. Increasing the emphasis on and publicity around the potential of the two investment pillars of the mechanism may help to create a more positive-sum mindset, making the proposal more palatable for countries that do not qualify for financing from the JTF itself.

The EU’s second challenge is to provide assistance to more than just the energy sector, which is the current focus of the Just Transition Mechanism. Moving to a climate-neutral society will require huge changes across sectors ranging from construction and renovation, to transport and agriculture, including shifts in production and retraining workers. A first and vital step for all EU states is to identify sectors and industries that will be most affected by the transition. Project-based funding outside the mechanism but through (for example) the existing Cohesion Funds, where the EU provides funding for locally-managed projects, may be a way to support these sectors. Similarly, the Just Transition Mechanism itself could be adapted to provide support for key industries, for instance by reserving a certain part of the funds for consumers, citizens, and other sectors.

Finally, the EU must ensure that the requirement to work with the private sector and stakeholders is clearly articulated in the proposal for the Just Transition Mechanism. Companies are vital for the re-education and training of workers during the transition, while trade unions and representative civil society organisations are needed to include perspectives on the impact of any measures on citizens and consumers. Although the EU promises to include groups in its own climate policymaking, notably through its proposed European Climate Pact to be launched later this year, the requirement to include stakeholders in the drafting and the implementation of just transition measures at the national level is not included in the proposal. Given the different attitudes towards and levels of inclusion of groups of stakeholders in different member states, clear measures to this extent should be included in the final policy to ensure that the transition is just across all parts of society.

Ultimately, to address all three of these challenges, the EU should work to better mainstream the idea of a ‘just transition’ throughout its climate policy. This would ensure that the just transition is an idea that cuts to the core of all action on climate change, rather than implying that the Just Transition Mechanism – and the highly sensitive Just Transition Fund – are the only ways that the EU is supporting the transition. This would not only help to reduce the sensitivity of the proposal itself, but also ensure that the transition to climate neutrality benefits citizens, consumers and workers throughout the EU.