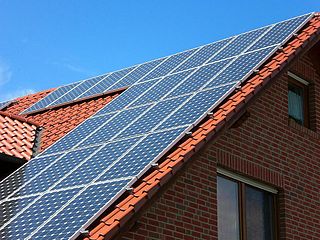 The Paris Agreement, adopted in December 2015, sent a clear message to the world that the global transition to a low-carbon economy is an inevitability that requires commitment from countries but also from businesses, regions, cities and citizens. The European ‘bridge building’ diplomacy has been instrumental in reaching the deal but it also set high expectations for the block’s policies and ambition. Almost a year after the agreement, how well has the EU walked the talk?