Home > Publications > The reform of the EU courts (II). Abandoning the management approach by doubling the General Court

The reform of the EU courts (II). Abandoning the management approach by doubling the General Court 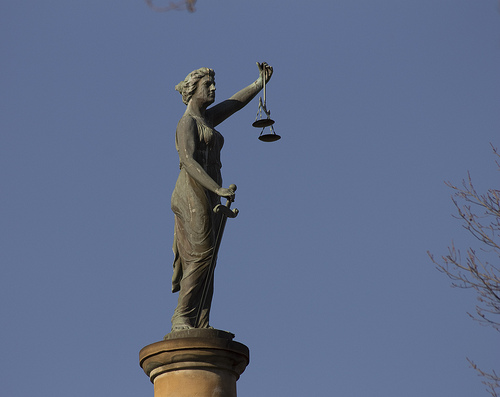 The 2011 proposal of the European Court of Justice aiming to increase the number of judges of the General Court has mutated after four years into a complete change of the EU judicial system. This long legislative debate was the first implementation of the Lisbon Treaty in the judicial domain. It has revealed different problems – formal and substantial – of the approach of public service reform in the European institutions.