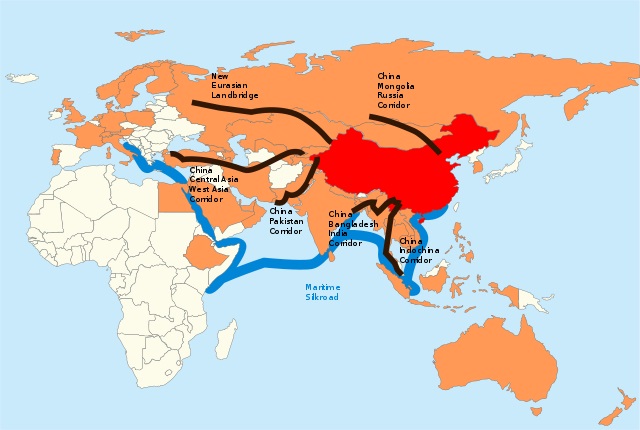 China’s controversial Belt and Road Initiative (BRI) has been subject to ample scrutiny since its inception in 2013. Practical results could be said to be severely lacking in contrast to the project’s ambitious plans. Chinese engagement abroad has irrefutably intensified since Xi Jinping assumed power in 2012, but whether this can be classified as the fruits of BRI remains unclear. China, in fact, is developing BRI on the go. That gives the EU an opportunity to engage with BRI and re-mold it into a more desirable form. Because China increasingly sees Europe as BRI’s “final destination”, the EU has a lot more leverage than it commonly assumes.