Rumble in the DR CONGO: President Tshisekedi is taking control 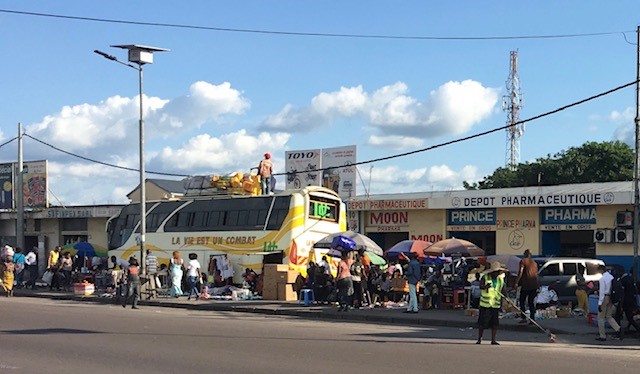 Two years after the peaceful transition that ended the presidency of Joseph Kabila, the Democratic Republic of Congo (DRC) is experiencing another decisive turn. After a long-drawn-out fight, President Felix Tshisekedi has skilfully turned the tables on his predecessor, whose position had seemed impregnable. In a series of reversals, former President Kabila’s political platform, the Common Front for the Congo (FCC) lost control over the judiciary, the two chambers of parliament and the government. On 15 February 2021, President Tshisekedi appointed his prime minister, Sama Lukonde Kyenge, who will head a government of the new Union Sacrée de la Nation (USN) coalition. These are undoubtedly major steps forward. But while breaking the Kabila-system’s hold on the Congolese state is a necessary condition for change, it is only the beginning. President Tshisekedi, the incoming government and other forces for change are now in a unique position to renew governance practices and govern in the interest of the Congolese people. This Egmont Paper analyses the recent political developments in the DRC and identifies the main priorities and challenges facing President Tshisekedi and the country.