Scenarios for escaping the constitutional impasse 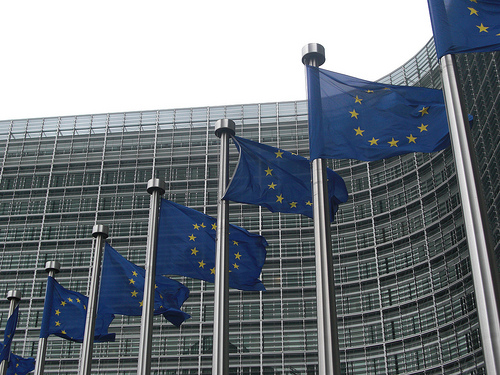 The European Union’s constitutional treaty remains central to whatever realistic scenario one might imagine, argues Philippe de Schoutheete, who was for many years the doyen of the EU diplomatic corps in Brussels. He assesses the options now open to policymakers.