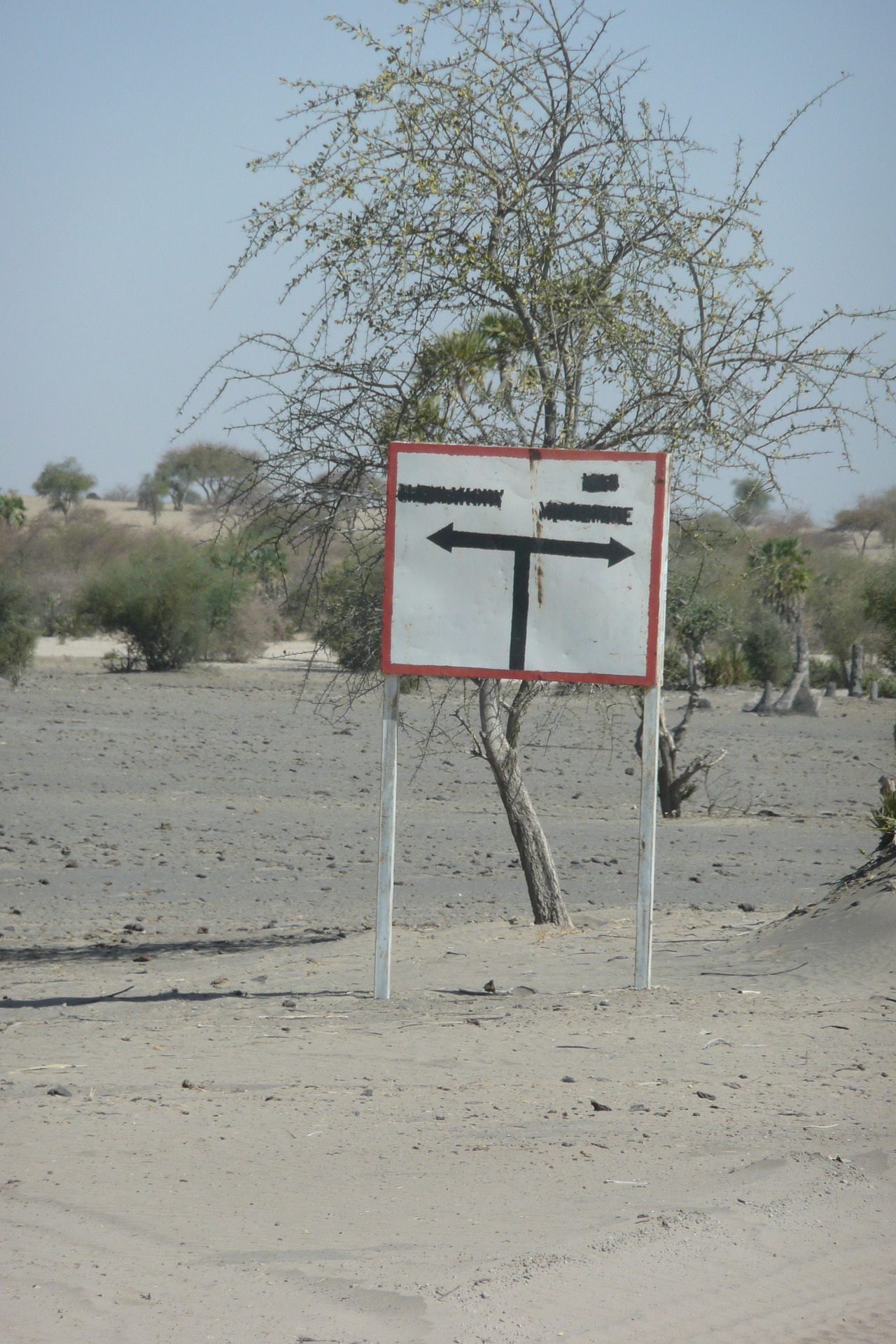 Encompassing a range of external actors, numerous Security Force Assistance initiatives in the Sahel seek to improve how local security forces respond to “borderless threats” and protect geopolitical borders. Drawing on research into such initiatives, Nina Wilén argues that they both reflect and contribute to global (in)security trends, while developing hybrid security units that blur the distinctions between internal and external security forces.

Security Force Assistance (SFA) has characterised the security environment of the Sahel region over the last decade. These initiatives have been set up by external donors to improve the operational capacity of local security actors to counter security threats and help them professionalise. Many focus on protecting international borders and reducing threats that are seen as “borderless”, including trafficking, organised criminality and jihadist networks. At times confused with, and interpreted as such a threat, migration has also been subject to attempts to prevent mobility across borders, specifically towards Europe.

Defining the borders of the Sahel itself has simultaneously become an increasingly politicised process. Borders in the region are being redefined by external actors as intervention practices unfold. Yet, to counter the “borderless” threats SFA initiatives focus on, regional collaboration across borders between the region’s local security forces has increased, and the blurring of distinctions between and within security forces through the development of mobile, hybrid security forces, tasked with extending state authority to borderlands and protect borders has become increasingly prominent.

The effects of a focus on borders

My research shows that these developments have resulted in two parallel but interrelated trends. First, while the focus on “borderless threats” has emphasised the importance of state authority over borders, the pressure for regional collaboration between security forces diminishes this authority when it comes to tackling security threats. There is, in other words, a simultaneous reinforcement and a reduction of the borders’ importance.

Second, the political process of identifying and deciding which threats need to be countered is deeply intertwined with the designation of the actor tasked with the assignment. Accordingly, hybrid security units have multiplied in a manner that echoes global security trends. These units are typically heavily armed and trained in military tactics, yet under internal ministerial supervision; they are thus examples of what has been called “intermediary agencies”, located in the grey area between internal and external security forces. The rise in power of these hybrid units is both the result of a changing threat environment and of turf battles within the security sector.

To understand this change it is important to engage with some examples of what this looks like in practice. In the Sahel, several security force assistance efforts have tried to initiate cross-border collaboration between local security forces. The G5 Sahel Joint Force is one example, where forces from five regional states have been – at least theoretically – collaborating to counter “borderless” threats. But the force’s effectiveness has been hampered by different obstacles, ironically including resistance to cross-border operations.

The EU initiative to create interoperable gendarmerie forces in the G5 states plus Senegal, GAR-SI (Groupes d’Action Rapides – Surveillance et Intervention au Sahel), is another example of efforts to tackle “borderless” threats by collaborating across borders. Like most gendarmerie forces, GAR-SI units are located in the grey area between police and military, and thus are under both the interior and defence ministres’ control.

Another new hybrid force is Niger’s mobile border control companies (Compagnies Mobile de Contrôle Frontiers: CMCF). Trained and equipped by the European Union’s mission EUCAP Sahel, the companies are formally part of the police corps and under the responsibility of the interior ministry. Their primary aim is, as the name suggests, assuring border security. Yet as the threats have evolved, so has the interpretation of their mandate. To combat threats, they are equipped with heavy arms and trained in military tactics, at times resulting in institutional rivalry between CMCF units and other, more traditional, police units.

Following the same trend, the National Guard in Niger has also developed its own mobile hybrid units, entitled Escadrons Polyvalentes de la Garde Nationale de Niger (EP-GNN), which are also financed by the EU Trust Fund. While the National Guard is also under the interior ministry’s authority, it is heavily armed and employs military tactics. It has a mandate similar to those of GAR-SI and CMCF, linked to extending state authority to remote borderlands. The multiplication of these similar forces has shifted the balance of power between security forces but also led to some confusion regarding task division, which in turn can exacerbate existing rivalries.

The inherent politics of SFA

The Sahel region has experienced multiple overlapping crises, prompting local, national and international actors to “meddle with borders”. Geopolitical borders are socially constructed symbols of the limits of state power. Their control is therefore highly political, not only for those closest to borders but also for more distant actors who want to control mobility across them. Identifying threats and tasking actors to counter them is also an intrinsically political exercise, which at times involves crossing other types of boundaries between and within security forces. The quest to control geopolitical and institutional borders is therefore at the core of SFA in the Sahel, mirroring global trends towards a blurring between internal and external security forces, and a rise in the power of new hybrid forces.

This post is based on research published in International Affairs.