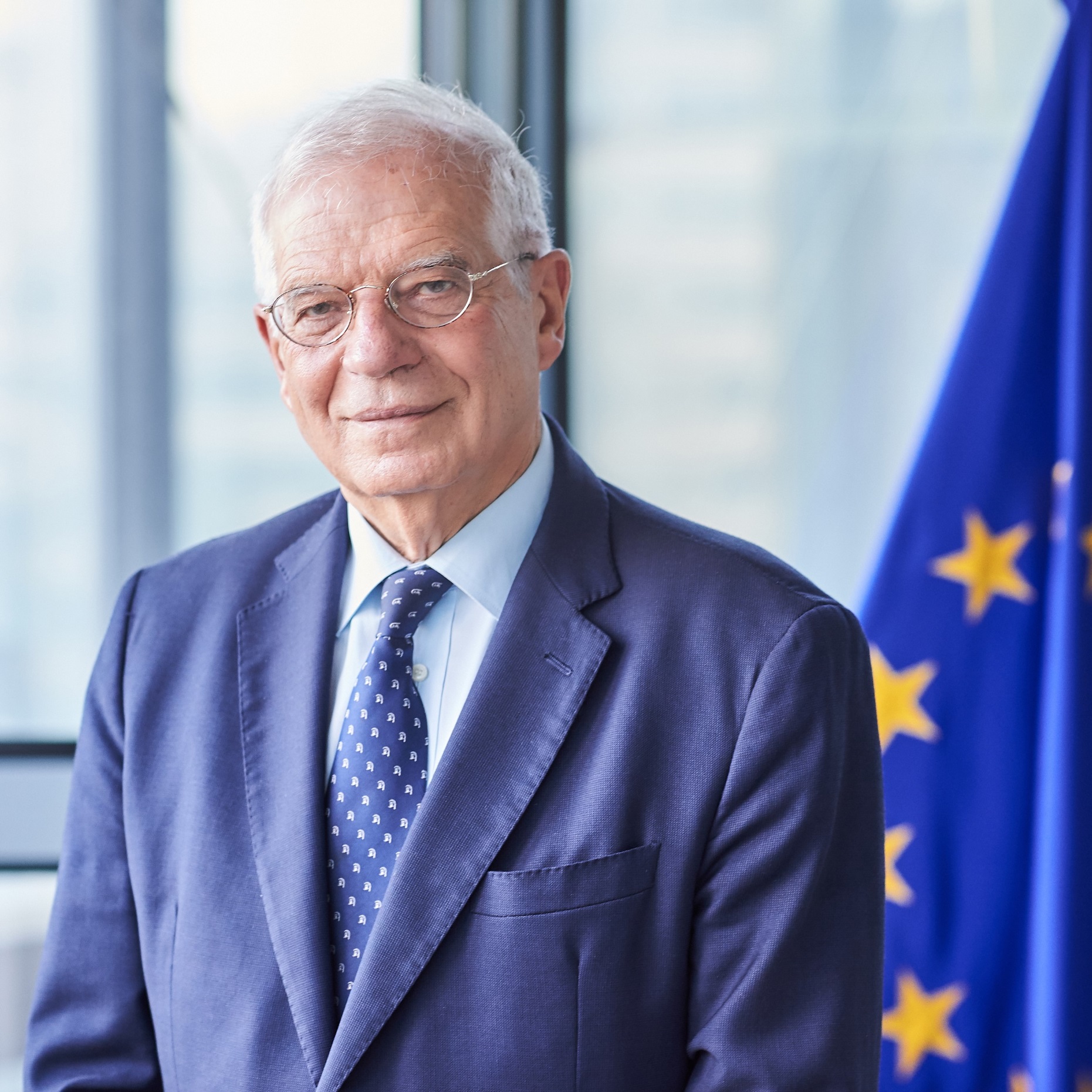 These past few years, the European Union (EU) has taken various decisions which, when taken together, amount to a careful repositioning in international politics. Let us be bold and call it the inkling of a Grand Strategy: an idea of the Union’s shifting place in the great power relations that determine international politics.

Yet that nascent Grand Strategy is not equally shared by all EU Member States or even by all EU institutions, nor has it yet been incorporated into all relevant strands of EU policy. If the implications are not fully thought through and the repositioning stops here, the EU as well as the Member States risk ending up in a permanently ambivalent position: more than a satellite of the US, but not a really independent power either. Such a half-hearted stance would alienate their allies and partners while tempting their adversaries. For now, the EU has done enough to irritate the US but not to obtain the benefits sought: to further the European interest and to play a stabilising role in great power relations.

Will 2020 see the EU and the Member States muster the courage to fully implement the choices that they have already started to make?