Home > Publications > The Belt and Road Initiative – the ASEAN Perspective 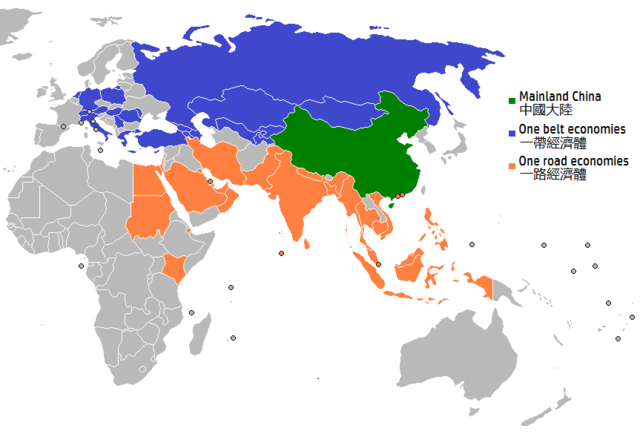 It has been more than five years now that Chinese President Xi Jinping first referred to the Belt and Road Initiative (BRI), or One Belt One Road as it was called at the time, during his visits to Kazakhstan and Indonesia in September 2013. Since then, the project has generated extensive intellectual curiosity among academics around the world, while policy-makers have sought to come up with the best possible policy response to reap the possible benefits of China’s grand strategy, which involves infrastructure development and investments to boost connectivity between Asia, Europe and Africa. The European Union (EU), for example, presented The European Way to Connectivity – A New Strategy on How to Better Connect Europe and Asia last September, in which the EU sets out the parameters under which in intends to engage in boosting connectivity between Europe and Asia. The strategy is by no means a rival to the BRI, but rather a reaffirmation of the EU’s own approach when it comes to connectivity projects. But Europe is not the only part of the world that is closely watching the evolution of China’s grand scheme. So does Southeast Asia and the Association of Southeast Asian countries (ASEAN), which is the focus of this policy brief. If observers argue that the BRI has created dividing lines between the EU member states, this is even more so among ASEAN countries.