Home > Publications > The complex drivers of military modernisation in Asia: the case of Indonesia

The complex drivers of military modernisation in Asia: the case of Indonesia 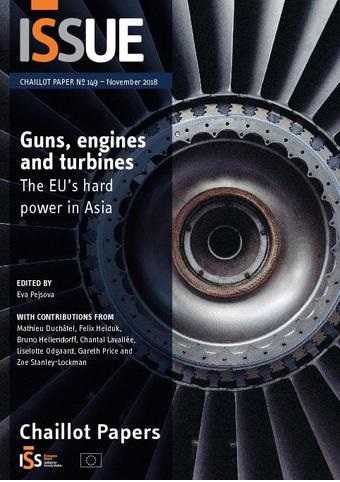 As a matter of principle, the European Union has long tried to buttress its credentials as a security actor and provider vis-à-vis its Asian partners. An explicit objective of the EU in Asia is to  establish itself ‘as a credible political and security player in the region through demonstrating relevant expertise and working with key allies from inside and outside the region.’  In recent years, this ambition has led the EU to reconsider arms sales as not just a prerogative of member states, but also as a potential instrument for exerting leverage and influence on the geopolitical stage and allowing the Union to demonstrate a degree of ‘hard power’ in Asian security dynamics.