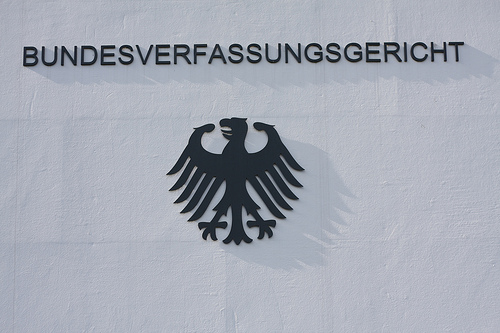 The German Constitutional Court (BVG) recently referred different questions to the European Court of Justice for a preliminary ruling. They concern the legality of the European Central Bank’s Outright Monetary Transaction mechanism created in 2012. Simultaneously, the German Court has threatened to disrupt the implementation of OTM in Germany if its very restrictive analysis is not validated by the European Court of Justice.
This raises fundamental questions about the future efficiency of the ECB’s monetary policy, the damage to the independence of the ECB, the balance of power between judges and political organs in charge of economic policy, in Germany and in Europe, and finally the relationship between the BVG and other national or European courts.