Home > Publications > The impact of security force assistance in Niger: meddling with borders 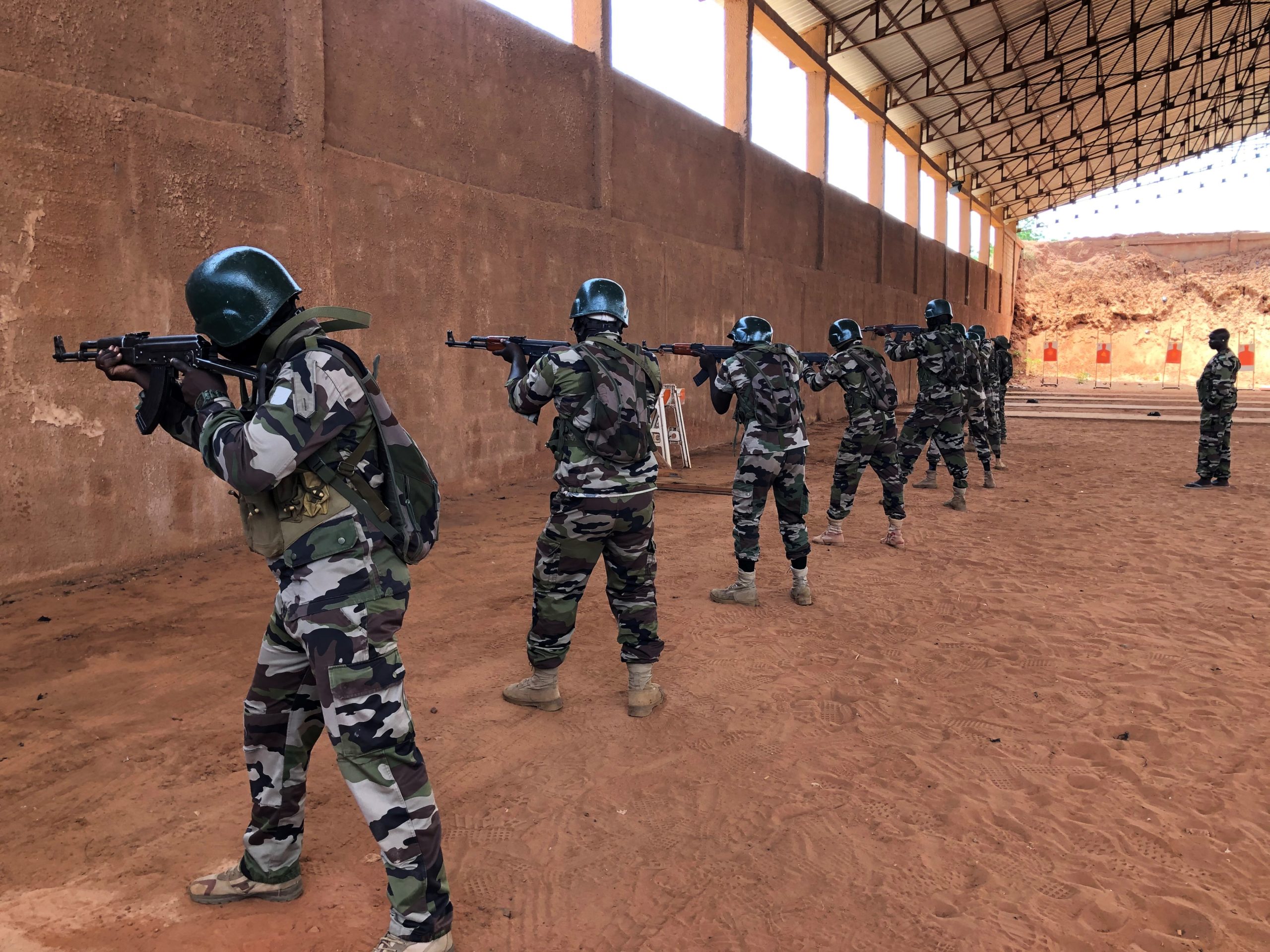 How does Security Force Assistance (SFA) impact Niger’s security sector and beyond? I draw on extensive fieldwork in Niger and identify and analyse two developments taking place in Niger’s security sector: the development of an expanded Special Forces Command and the elaboration of multiple mobile hybrid units. I build upon, and contribute to, existing studies related to the politicization and securitization of borders in the Sahel and research discussing the blurring of borders between internal and external security forces. The aim is twofold: first, to unpack SFA efforts and effects through a focus on both geopolitical borders in Niger, and borders between and within corps and units in the security sector; and second, to contextualize and compare the developments in Niger’s security sector with broader, global security trends. I find that both of the SFA projects constitute and feed into institutional games and inter-agency rivalry regarding task division, equipment and training. The overuse of the newly created Special Forces Command mirrors global trends of the latter as an ‘easy button to push’, while the multiplication of hybrid units to secure geopolitical borders reinforces the status and power of intermediary agencies that are at the interface between internal and external security forces. On an overarching level, the two trends of meddling with borders are found to be co-constituted by external and local actors who decide which developments that should be considered threats and how they should be addressed, questions that are deeply intertwined with power and control.

This article was first published by Oxford Academic’s International Affairs