The impact of the withdrawal from Afghanistan on Russia’s security 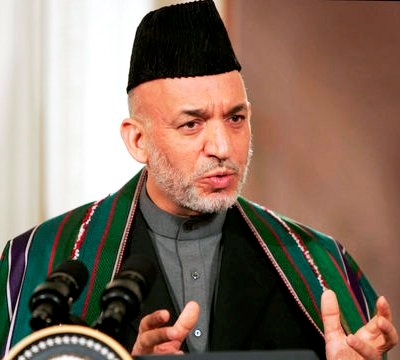 ISAF’s withdrawal from Afghanistan in 2014 will directly impact the wider region. Not only is there a risk of instability spilling over to Central Asia,but the drawdown will also accelerate the ongoing shift in the balance of power in Central Asia towards China. Should a spillover occur, the burden will mainly fall on Russia and China. Russia will, however, only continue playing the dominant role in the security of the former Soviet Central Asia (FSCA) until China takes on responsibility for the security of its direct sphere of influence or “dingwei”. Russia’s Near Abroad, however, overlaps both with the EU’s Eastern Neighbourhood in Europe and China’s dingwei in Central Asia and the Far East. It is, therefore, necessary to approach Russian reactions to these encroachments on its historical spheres of influence in a single context, taking into account the interrelationship between these three.
(Photo credit: Wikimedia Commons)