Home > Publications > The Lisbon Strategy: which failure? whose failure? and why?

The Lisbon Strategy: which failure? whose failure? and why? 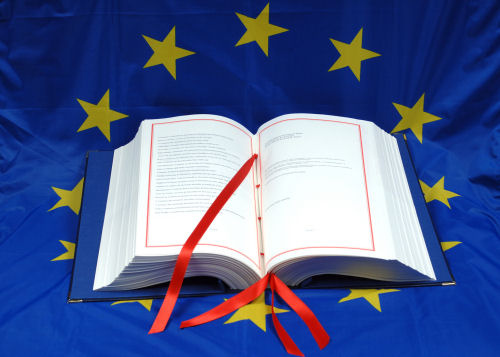 Pessimistic comments are crowding the media about the failure of the Lisbon strategy. At the end of 2004, the latest report of the Kok group has emphasized “the failure of the Lisbon strategy”. There is now a debate about the remodeling or the rationalization of the strategy. Before taking decisions, it would be opportune to organize a reflection about the extent of the failure and its causes. Otherwise any reform runs the risk of being not adapted or even counterproductive. Different questions must be examined. What is the real competitiveness problem? Is there a real need for an EU initiative? Do the different characteristics of the approach chosen in 2000 make sense? T. ZGAJEWSKI is director of HERA and senior researcher at the University of Liège. K. HAJJAR is researcher at the Royal Institute of International Relations. This comment is personal and does not engage the responsibility of the institutions to which the authors belong. This paper has been realized in the context of a research program sponsored by the French Community of Belgium (Direction Générale de l’enseignement non obligatoire et de la recherche scientifique, Ministère de l’éducation, de la recherche et de la formation).
(Photo credit: Slugger O’Toole, Flickr)