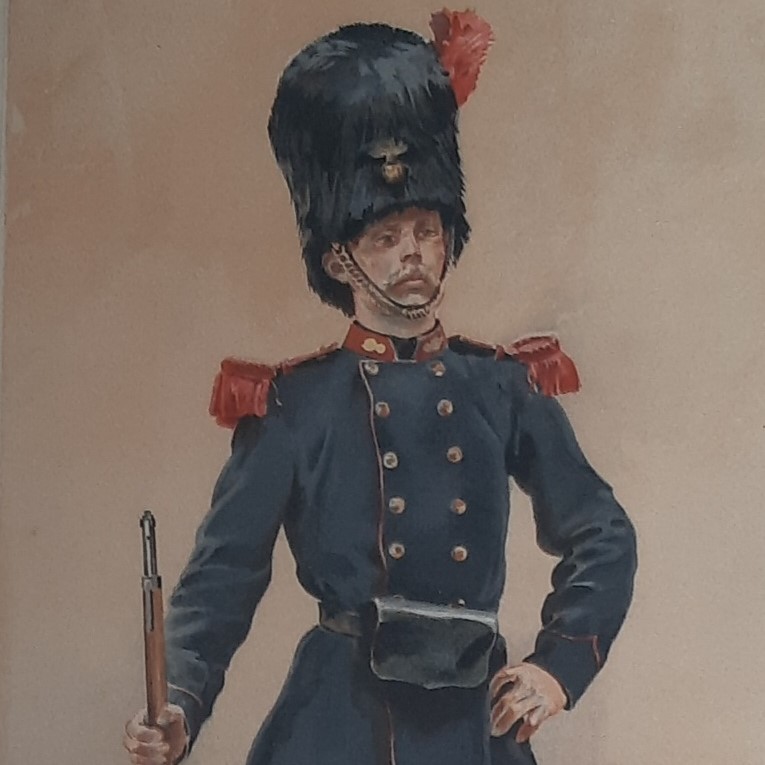 At the June 2022 Madrid Summit, NATO leaders gave the green light to transition to a New Force Model (NFM) in the course of 2023. The avowed aim is to create a pool of 300,000 troops in a high state of readiness (as opposed to some 40,000 today), and to pre-assign these to specific defence plans. This is very ambitious (as well it should be), all the more so because these will mostly be European troops. Is NATO building a European army?

The rationale behind the NFM is that to be able to respond to all eventualities, the NATO military commander, SACEUR, requires a better view of the available forces, and their state of readiness, beyond the 40,000 currently on rotation at any one time in the NATO Response Force (NRF). Hence the NFM provides for the organisation of forces in three tiers: 100,000 troops in tier 1 should be available within 10 days; 200,000 more in tier 2 within 10 to 30 days. Adding to the existing scheme of pre-deployed battlegroups in the Baltic states, Bulgaria, Hungary, Poland, Romania, and Slovakia, some additional tier 1 and 2 forces will be pre-deployed on NATO’s eastern flank, on a rotational basis, but probably not substantially so. More importantly, NATO aims for all tier 1 and 2 troops to be assigned to specific geographic defence plans for which they can then train. Tier 3, finally, provides for at least 500,000 troops more within one to six months.